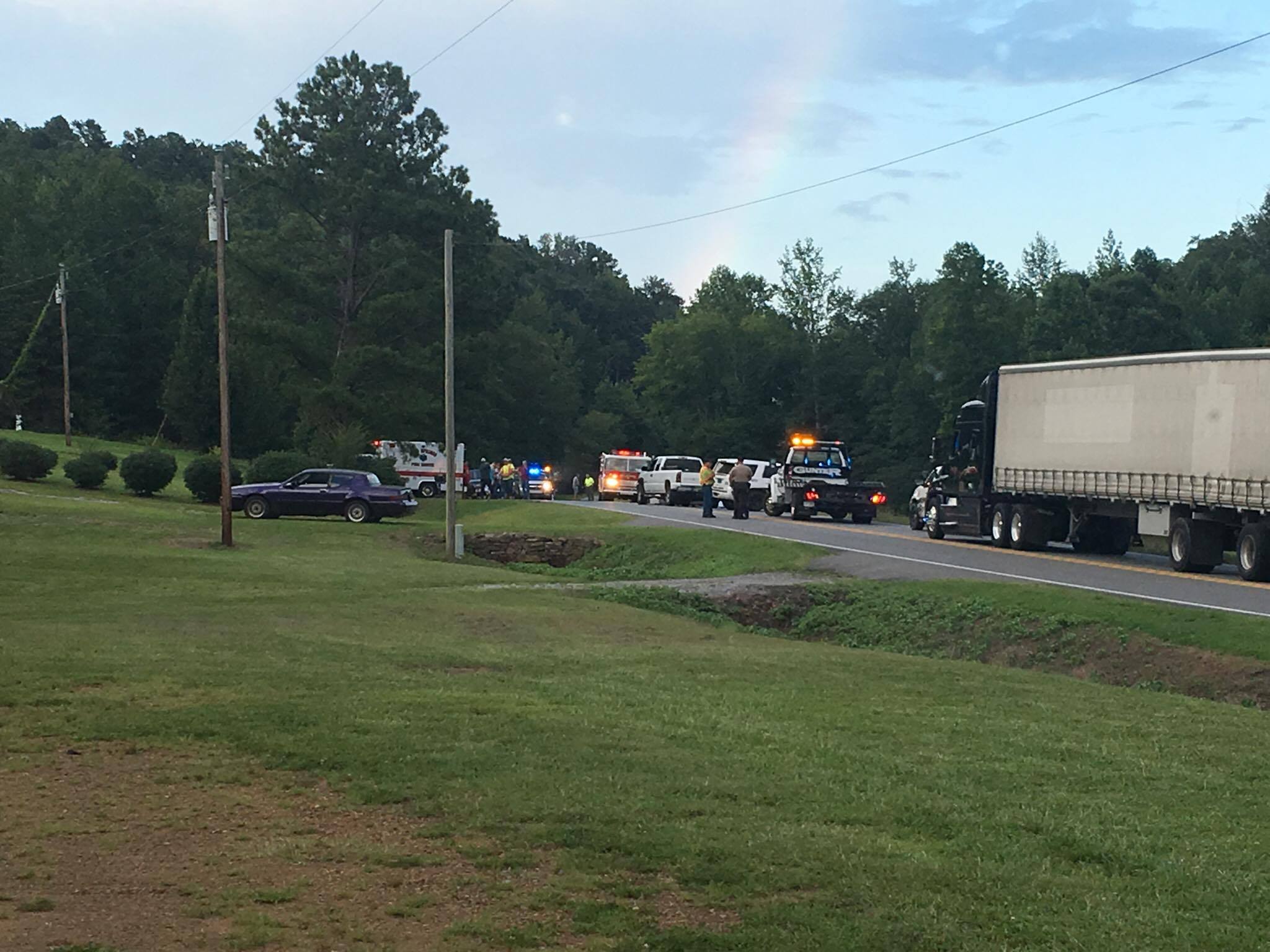 CULLMAN COUNTY – A multiple-vehicle crash on Highway 69 South near the community of Bug Tussle has claimed one life. Cynthia Renae West, 43, of Jasper was pronounced dead at the scene by Cullman County Coroner Jeremy L. Kilpatrick.

According to Alabama State Trooper Johnathan Appling, West was driving a 2000 Chevrolet Cavalier that collided with a 2004 Pontiac Vibe and a 2004 Chevrolet Silverado.

The wreck happened just south of the Dollar General store in Bug Tussle, at the 222 mile marker. The roadway was closed for some time, but has since been re-opened.

The Cold Springs Volunteer Fire Department was first dispatched just after 5:20 p.m. They were joined by the department from Arkadelphia. The Cullman County Sheriff's Office and Alabama State Troopers were also on the scene.

Troopers continue to investigate. Further details will be released as they are made available.