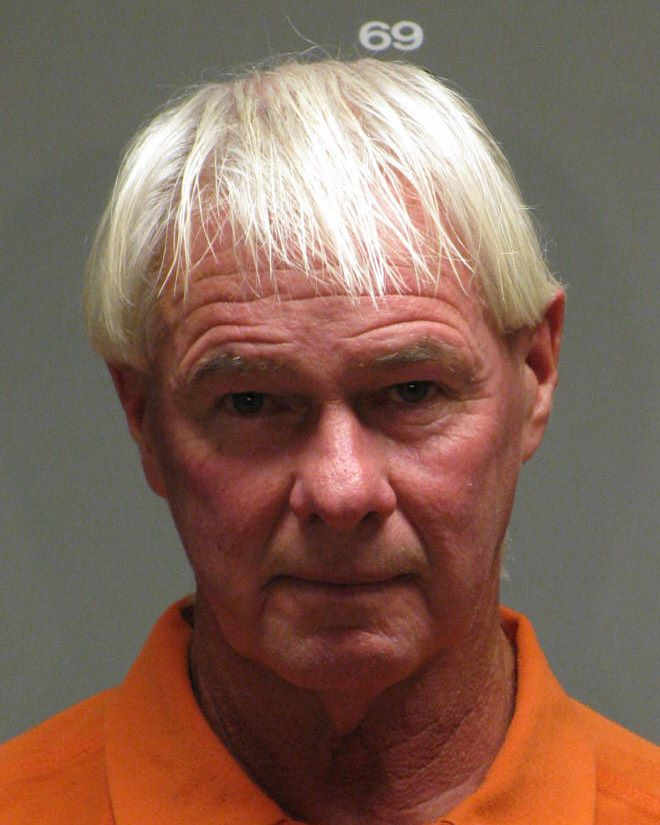 WINSTON COUNTY – According to the Office of the District Attorney for the 25th Judicial Circuit of Alabama, former Winston County teacher, Rickie Leath White, 64, of Arley on Thursday was sentenced in the Circuit Court of Winston County, after entering guilty pleas to the offenses of second-degree attempted sodomy and transmitting obscene material to a child by computer. Circuit Judge John Bentley sentenced White to two consecutive terms of 10 years in the custody of the Alabama Department of Corrections.  Each of the sentences was split, with White to serve a total of five years in custody, to be followed by 15 years of supervised probation. Since White was sentenced pursuant to the Split-Sentence Act, he is not eligible for parole, nor “good-time” credit.

White was arrested in October 2015 and charged with production of pornography with minors and electronic solicitation of a child.

White was a physical education and technology teacher at Double Springs Middle School.

Following the hearing, White was taken into the custody of the Winston County sheriff, where he will remain until he is transported to the Alabama Department of Corrections.  Once White has fully served the custodial portion of his sentences, he will be subject for lifetime to the Alabama Sex Offender Registration and Community Notification Act.

Deputy District Attorney Neal Cook, who prosecuted White, had the following comments following the sentencing, “I am glad that this matter has reached its final resolution, with Mr. White’s being imprisoned for the acts he voluntarily committed with young men whose trust he betrayed. While I wish that the prison time to be served by Mr. White was greater, circumstances don’t always make that possible.  Faced with difficulty in ascertaining the identity and age of victims and obtaining cooperation, I feel that a fair and reasonable outcome was achieved.  The victim of the attempted sodomy was consulted on multiple occasions and each time gave his approval to the terms of Mr. White’s plea.  While I will not name him publicly, I want the public to know that he is a man of great strength and conviction.  I hope that Mr. White’s imprisonment will help bring him, and all of the other victims, some measure of satisfaction and peace.”