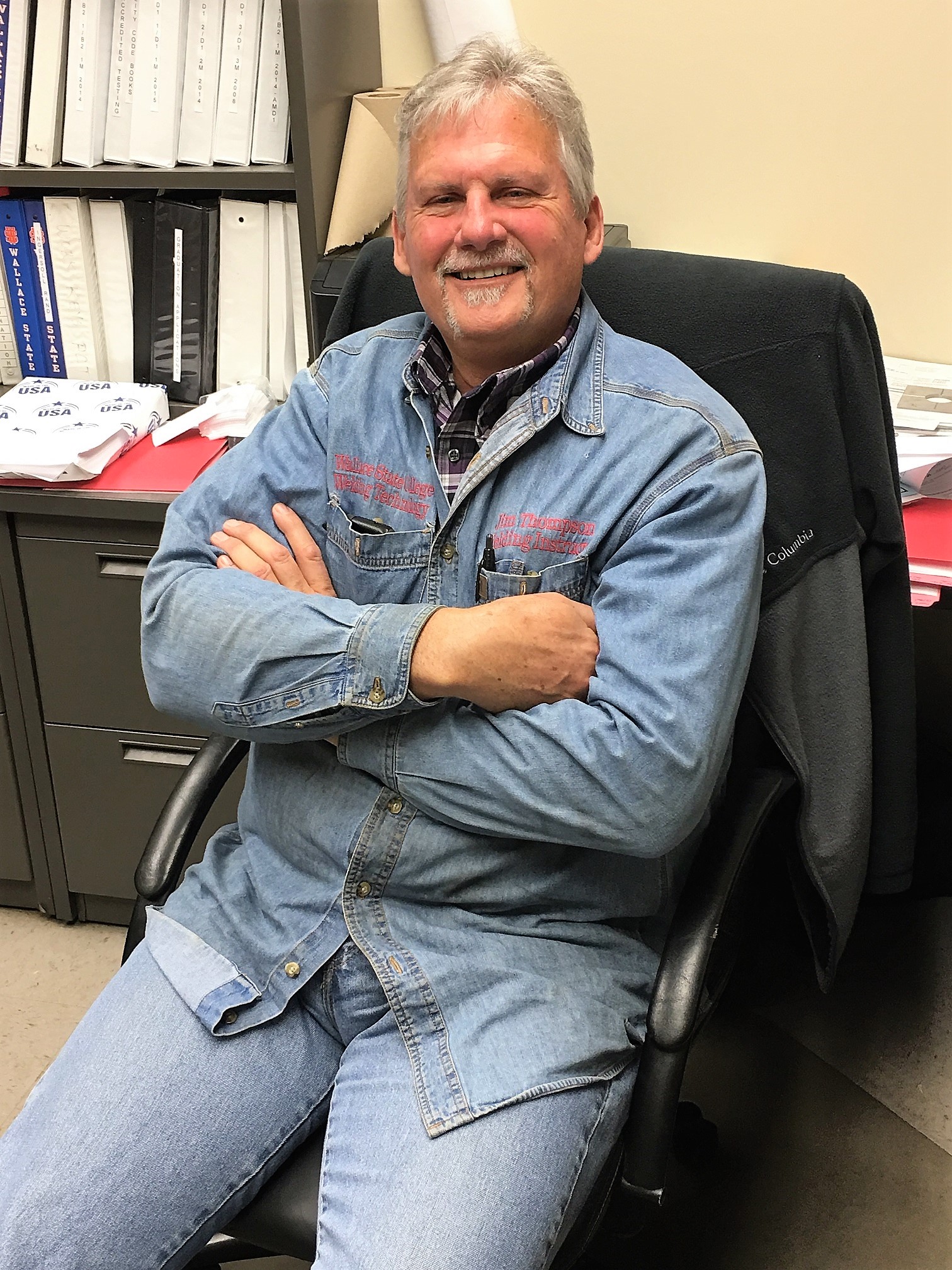 HANCEVILLE –  Wallace State welding instructor Jim Thompson has been selected to judge the 2017 US Invitational Weld Trials in Decatur next week. The six-day event is at the Robotics Technology Park in Decatur.

“It’s an honor to judge these competitions. It also allows me the opportunity to gain more knowledge at such a highly-skilled event that I can pass on to our students who participate in SkillsUSAs on the state and national level. It’s a win-win,” Thompson said.

Wallace State’s students participate in their state SkillsUSA competition in late April. The national competition is each June.