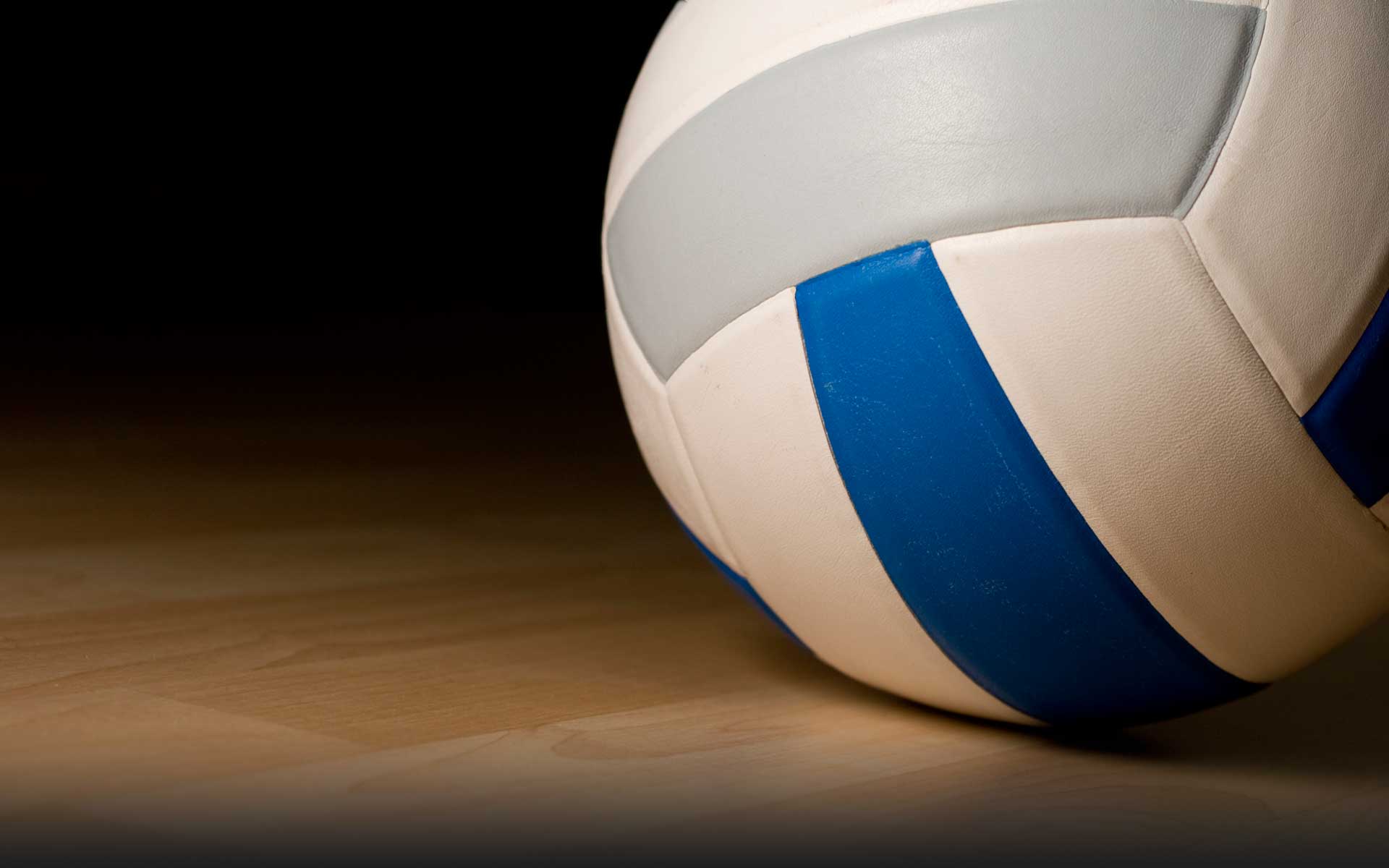 Sophomore Kelsea Bivins, who was named the Alabama Community College Conference (ACCC) Player of the Week on Tuesday, compiled 63 kills and 14 digs for Wallace State, while sophomore Cierra Davis added 56 kills and 43 digs.

Wallace State setter Abby Borden put together a memorable outing, finishing with 204 assists, 23 digs and 12 kills. The Arab graduate had 57 assists against Muskegon.