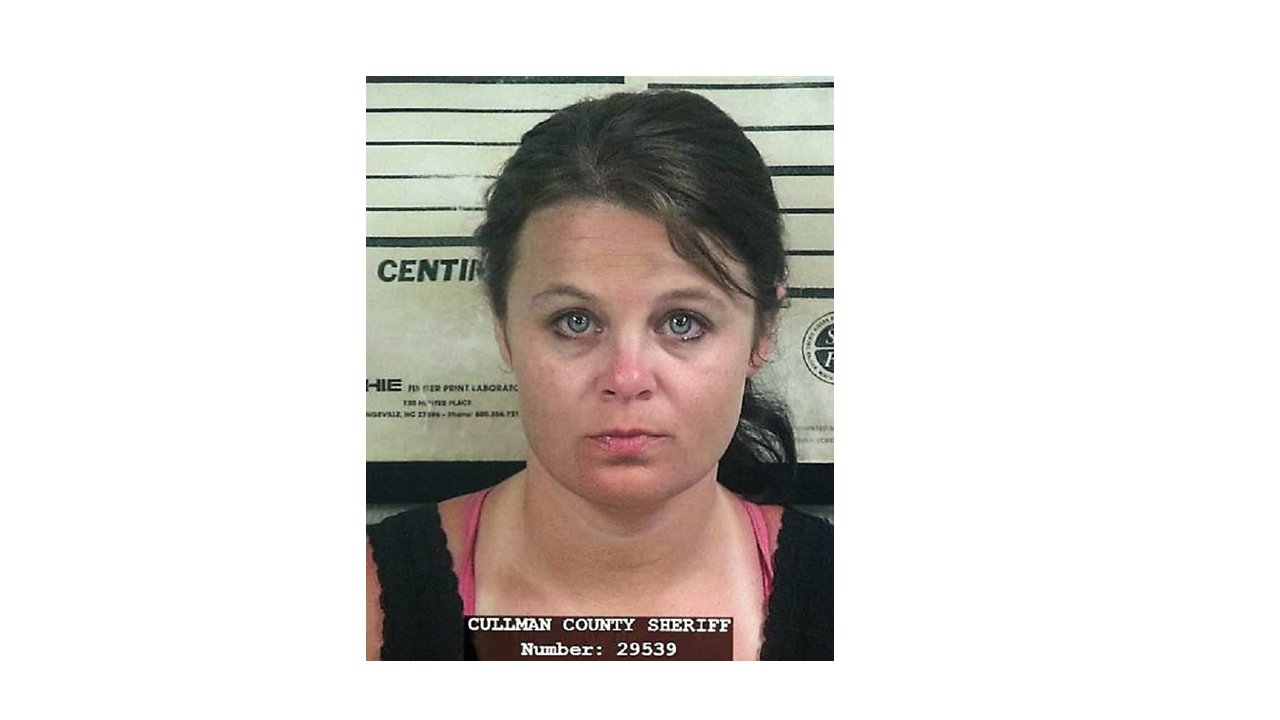 The victim, who is under the age of 12, was taken to an out-of-town hospital where signs of child abuse were discovered by the attending physician. Physicians noticed that the victim was very malnourished and had bruises and cuts on her head and ears, as well as other wounds.

Due to the graphic nature of the crime and the fact that the crime involves a minor child, there are limited details the CCSO can release.

“It breaks my heart to see a child being harmed, but it also infuriates me at the same time. I am glad this person is now in jail where she belongs,” said Cullman County Sheriff Matt Gentry. “I would also like to thank our investigators and those who assisted them in this case."

CCSO investigators worked in cooperation with the Cullman County Department of Human Resources and the Child Advocacy Center.

Jackson is currently being held in the Cullman County Detention Center on a $30,000 cash bond.