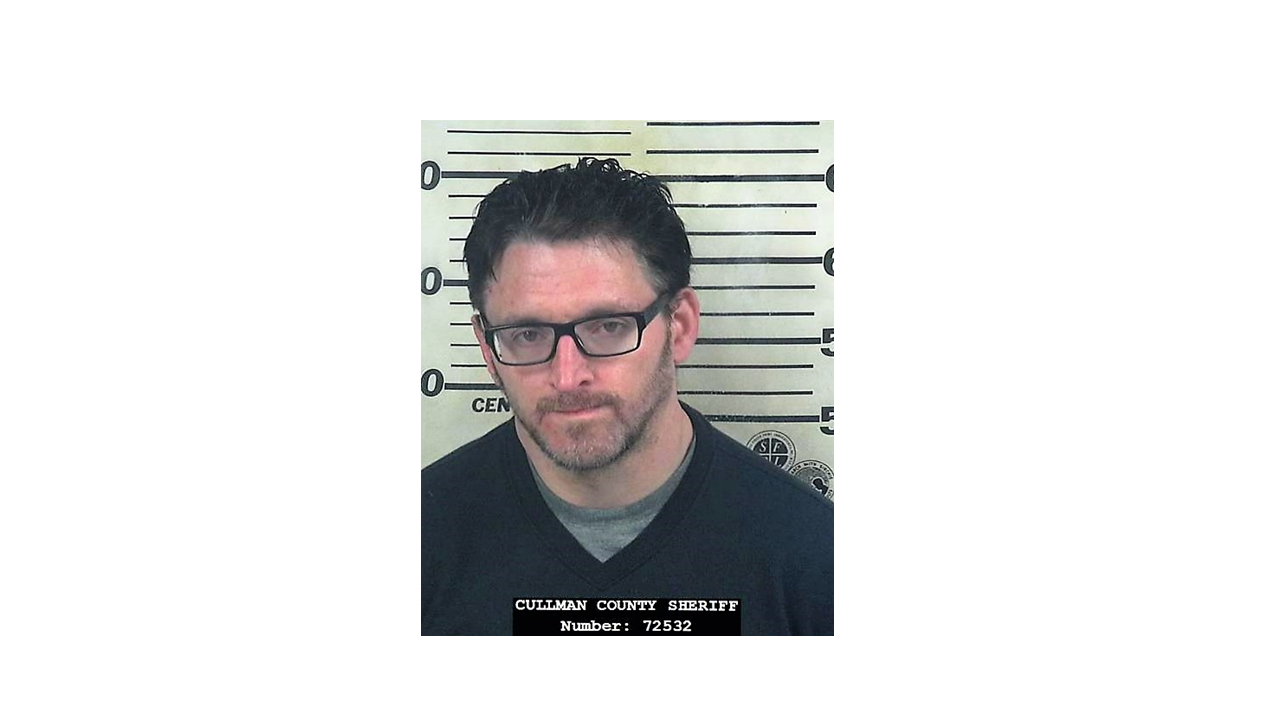 Burge was arrested at a hotel in Double Springs, Alabama (Winston County) and transported back to Cullman County.   At the time of the arrest, Burge also had an outstanding warrant in Albertville for attempted murder.

Burge is being held at the Cullman County Detention Center on a $30,000 bond.

Burge  is originally from Michigan.