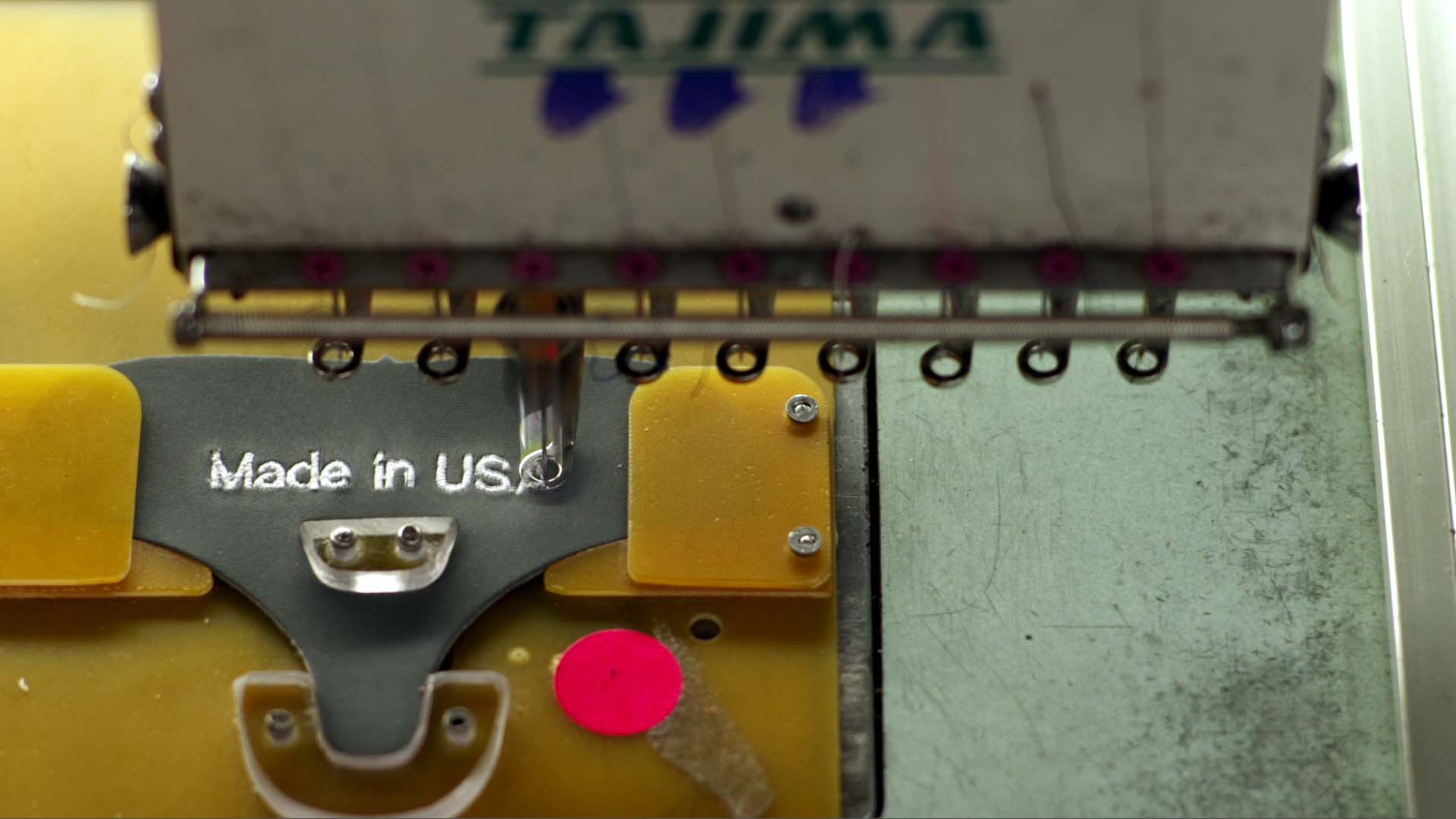 HANCEVILLE – The Evelyn Burrow Museum at Wallace State Community College presents “American Made Movie” with directors Vincent Vittorio and Christopher Harvey as part of the South Arts Southern Circuit Tour of Independent Filmmakers at the Burrow Center for the Fine and Performing Arts on Thursday, March 10 at 6 p.m. Following a screening of the film, the filmmakers will engage the audience in a discussion about the film and their work as filmmakers. Admission is free and the event is open to the public.

“American Made Movie” examines the factors contributing to the decline of the American manufacturing workforce and the integral role consumerism may play in getting the economy back on track. The movie looks back on the glory days of U.S. manufacturing and illustrates how the impact of technology and globalization has transformed the competitive landscape for companies doing business in America, as well as overseas.

Director Vincent Vittorio is the founder of Life Is My Movie Entertainment. His work utilizes non-fiction cinema to empower people through knowledge in hopes that awareness will lead to action. Co-director Christopher Harvey joined Life Is My Movie Entertainment in 2011 and is currently the systems architect. He has helped produce several projects as well as developed the company’s platform and pipeline for educational sales and distribution.

The Southern Circuit Tour of Independent Filmmakers is a program of South Arts. Southern Circuit screenings are funded in part by a grant from South Arts in partnership with the National Endowment for the Arts. South Arts, founded in 1975, is a nonprofit regional arts organization building on the South's unique heritage and enhancing the public value of the arts. Their work responds to the arts environment and cultural trends with a regional perspective, through an annual portfolio of activities designed to address the role of the arts in impacting the issues important to our region, and linking the South with the nation and the world through the arts.

The reason that Wallace State is involved with Southern Circuit, according to Holmes, is because of the support and initiative that WSCC President Vicki Hawsey Karolewics has given to the arts department at the college.

“American Made Movie” is the fifth of six films in the series. The last film, “Althea,” will be shown on Thursday, April 14, at 9:30 a.m., in the Burrow Center for the Fine and Performing Arts.

The Evelyn Burrow Museum is home to a beautiful collection of delicately crafted porcelain, pottery, glass and bronze objects primarily from the Victorian era to modern times donated by Evelyn Burrow. The museum continually displays some of Mrs. Burrow’s treasured pieces while also bringing in artwork and collections that span many interests.

Currently, the Evelyn Burrow Museum features a collection of more than 400 Nike Air Jordans and other Nike memorabilia on loan from Cullman businessman Robin Cummings. The collection was started by and is a tribute to Cummings’ late wife, Charlotte.