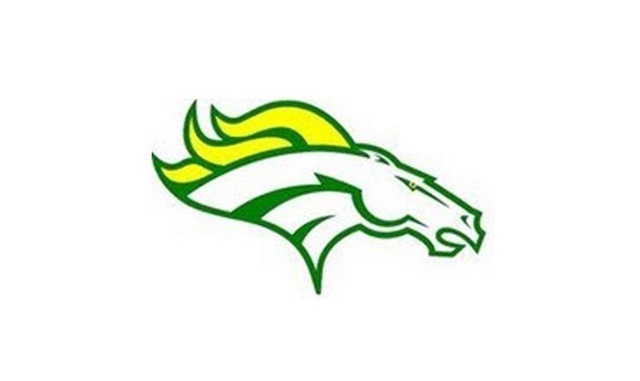 HOLLY POND – 24 hours removed from their semifinal games, four teams took the court at Holly Pond to determine the 3A Area 10 Championship for both boys and girls.

Despite the slow start from 3-point land, going just three for nine, the Holly Lady Broncos ended the first quarter with a flurry of points to take a 17-13 lead over the Susan Moore Lady Bulldogs in the first quarter of the area championship game.

The Lady Broncos continued to pour it on in the second quarter with good defense and transition baskets leading to a comfortable lead at the half.

Susan Moore played Holly Pond tough in the second half but could not overcome the fantastic shooting of Holly Pond, who went on to lay claim to the 3A Area 10 girls championship. Holly Pond takes the crown by a final of 67-50.

Hanceville jumped on Holly Pond early, going on a 9-1 run and holding the Broncos scoreless for the first three minutes of the contest. Midway through the quarter, Holly Pond started to find the range and pulled to within a single point as time expired in the first.

The second was Holly Pond's turn to open with a flurry offense; however, Hanceville kept pace, helped by two Bronco technical fouls, and the two squads spent the rest of the quarter exchanging baskets. Hanceville carried their one-point lead to the locker room at the half.

Holly Pond exploded out of the locker room to immediately take the lead to start the third quarter and they never looked back. A 12-2 run, emphasized by a Matt Cahoon flush, gave the Broncos a 15-point lead going into the final stanza.

Hanceville clawed their way back into the game in the fourth and got as close as five points, but the Holly Pond lead was never in jeopardy as they claimed the 3A Area 10 title with a final score of 78-72.

All four teams will compete in the regional tournament. Stay connected to CullmanSense for times and dates as they become available.