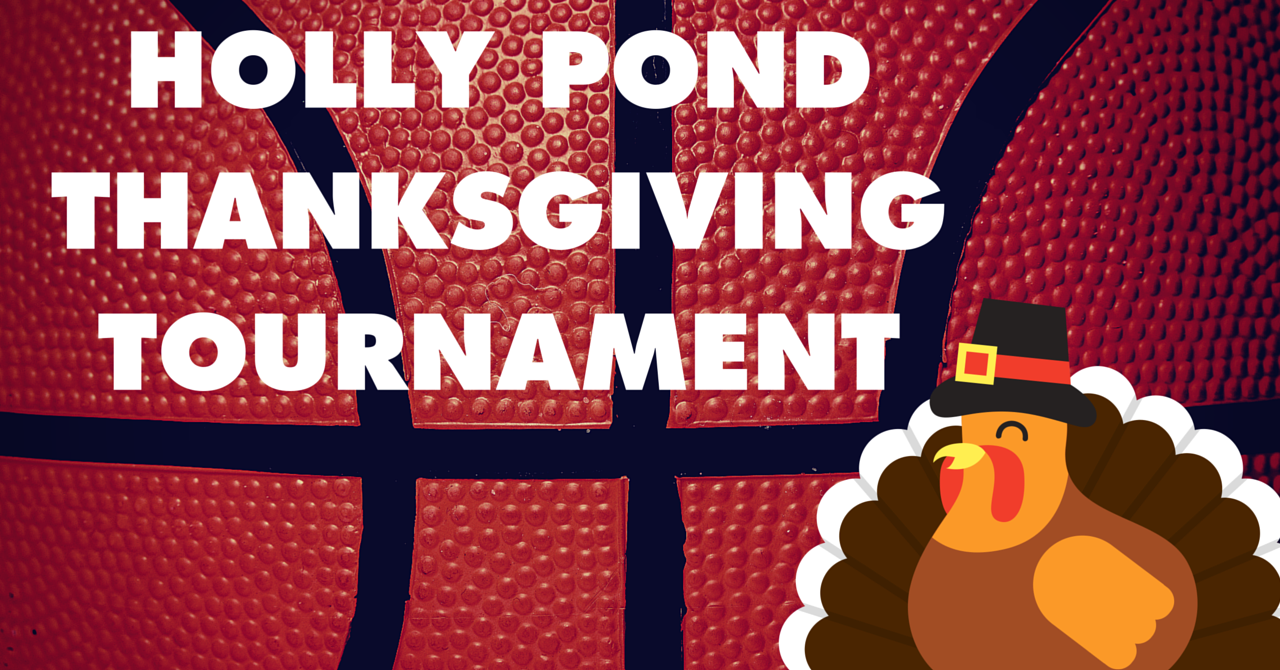 GAME ONE
Fairview 36 — Hartselle 75
Less than 24 hours removed from a 27-point loss to the Holly Pond Broncos, Hartselle suited up to take on the Fairview Aggies, looking for redemption.

The Tigers started off strong, opening the game on a 15-3 run, but Fairview's long range game kept it close in the early going. Hartselle responded with a 6-0 run including a thunderous one-handed dunk from Tobias Mitchell put the Tigers up 18, but Fairview got the last shot in, a three ball from Austin Fletcher, who had all 11 Fairview points in the first. After one, Hartselle was on top 26-11.

The pace in the second quarter was set by the Tigers who made the Aggies play their game, resulting in 14 points in the quarter and a 22-point advantage at the half.

Hartselle continued to control the tempo in the second half, pushing the lead to 30 and setting up a running clock for the entire fourth quarter. Hartselle eliminated Fairview by the score of 75-36.

GAME TWO
West Point 54 — Brindlee Mountain 36
The last of the two elimination games pitted the Brindlee Mountain Lions against the West Point Warriors. The Warriors came out hot with four quick points to force a Brindlee Mountain time-out. West Point continued the attack out of the break, extending the run 10-0 less than three minutes into the frame. West Point kept pressure on the Lions the entire quarter, finishing strong and controlling a 23-8 lead after one.

Brindlee Mountain spent the entire second quarter cutting into the West Point lead, but a flurry by the Warriors at the end of the quarter expanded the back to 14, 34-20, to end the first half.

The play and scoring went back and forth in the third with Brindlee Mountain cutting the West Point lead to just 11 heading to the fourth and final frame.

The Lions were matching the Warriors point for point until Smith of Brindlee Mountain was hit with a technical foul. This flipped the momentum in West Point's favor and they went on to eliminate Brindlee Mountain by a score of 54-36.

GAME THREE
Holly Pond 79 — Pennington 56
Two quick threes by Dawson Foust and an easy layup by Matt Cahoon put Holly Pond on top by eight less than a minute into their winner's bracket contest with the Pennington Tigers when a time-out was called by the visiting Tigers.

Holly Pond continued their scoring onslaught out of the break and forced another Pennington time-out. Inside the break, the Tiger coach was issued a technical and Cahoon converted on one of the two free throws to up the lead to 16.

Following the technical, the Broncos continued to shoot the lights out going five for five from three-point land and taking a commanding 30-12 lead after one.

The second quarter was evenly played until Holly Pond was able to hit the last bucket of the quarter to go up a full 20 points at the half.

The Broncos were cold to start the third, but their defense was on fire. Pressure led to turnovers and turnovers eventually turned into points and translated into a 26-point lead going to the fourth where Holly Pond made it to the 30-point threshold to start the hot clock. The Broncos sent Pennington to the losers bracket by a score of 79-56.

GAME FOUR
Cullman 54 — Arab 50
Cullman trailed the Knights for 7:59 in the first bit, but they grabbed their first lead, 11-9, at the buzzer when Heatherly hit a deep three.

Cullman continued the run early into the second, scoring six points lightning quick and forcing an Arab stoppage. Out of the time-out, the Knights rattled off four of their own to shrink the gap. The final four minutes of the quarter were a flurry of activity with dribbles, drives and shots. After all was said and done, Cullman held a slim 27-25 led at the half.

Cullman gradually extended their lead with good ball movement and solid execution but thanks to a late 8-4 double up, Arab trailed by just a single possession, 37-34, going into the last quarter.

Arab fought hard in the fourth but they were not able to overcome the constant Cullman pressure and fell to the Bearcats 54-50.