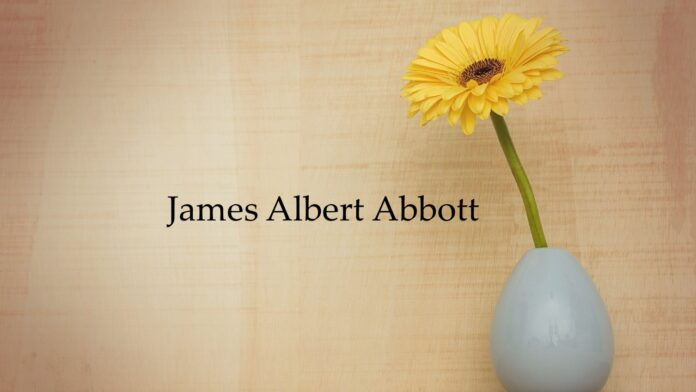 Visitation will be held on Tuesday, Oct. 4, 2022, from 2 – 3 p.m. at Nichols Funeral Home in Double Springs, where services will be at 3 p.m. Burial will be at Walker Memory Gardens in Jasper. Brother Steve Kimbrough will officiate.

He was preceded in death by his wife: Joy Christine Jackson Abbott; his parents: Orbin and Trannie Alexander Abbott; and his sister: Willodean Abbott.