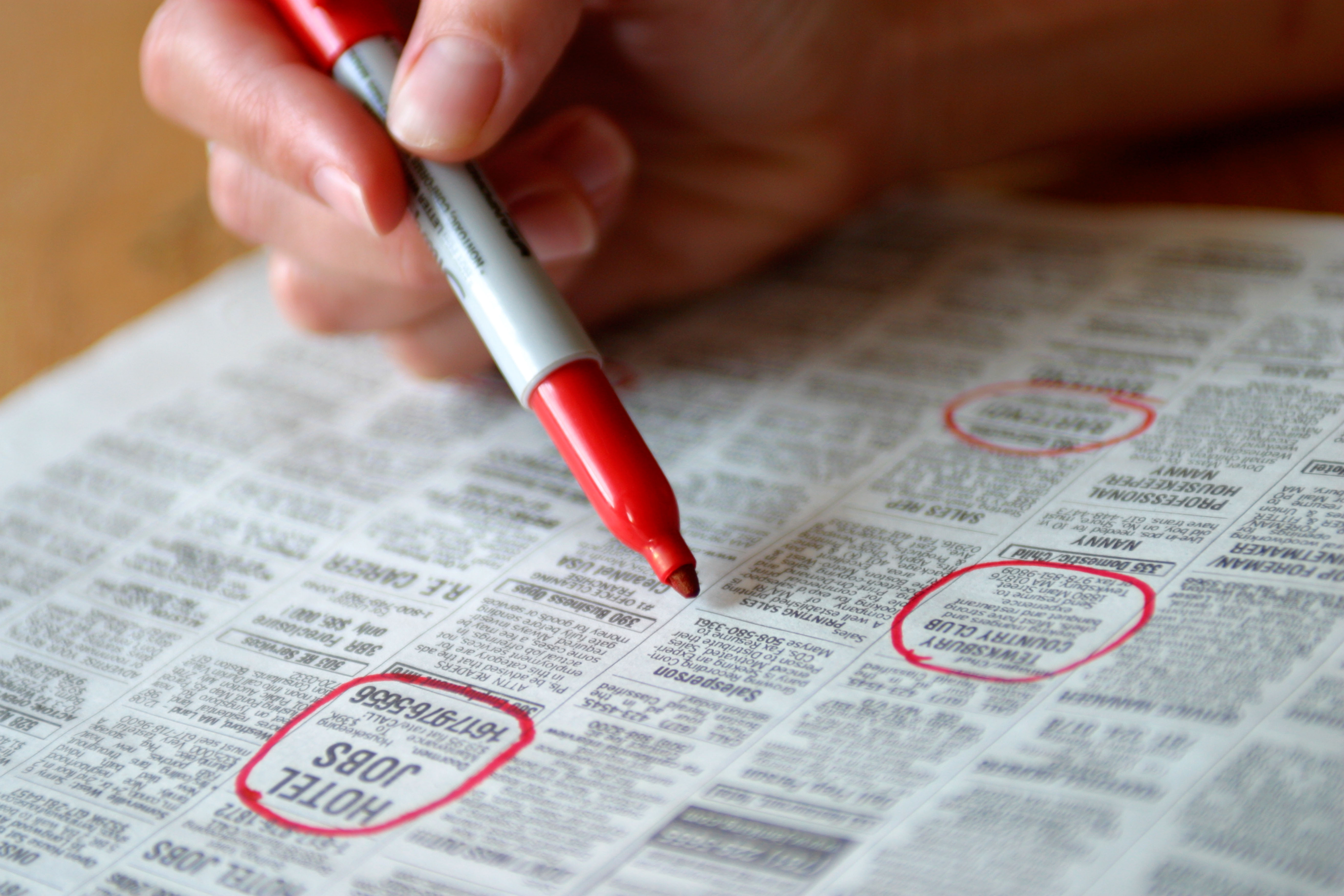 “Alabama’s historically low unemployment rate keeps holding strong, all while we continue breaking other new records. Today, I consider one of the best numbers to be that we, once again, have more people working than ever before,” said Ivey. “We will not relent on our efforts. We will continue working hard to support businesses as they seek more employees, while also connecting folks in our workforce with existing resources to ensure they are highly skilled and well-equipped.”

“Alabama’s record-low unemployment rate is continuing to hold steady, and we are continuing to see other record-breaking employment statistics, month after month,” said Labor Sec. Fitzgerald Washington. “People are working in Alabama in record numbers, and employers are adding jobs in nearly all major industry sectors, gaining more than 34,000 jobs since last year Wages are increasing in Alabama as well. We’re seeing the second highest weekly wage rate in history, an increase of nearly $28 per week.”

Average weekly wages are at their second highest level, measuring $1,005.34 per week.  Additionally, the trade, transportation and utilities sector and the professional and business services sector reached new record high weekly wage levels, at $820 and $1,332.54, respectively.