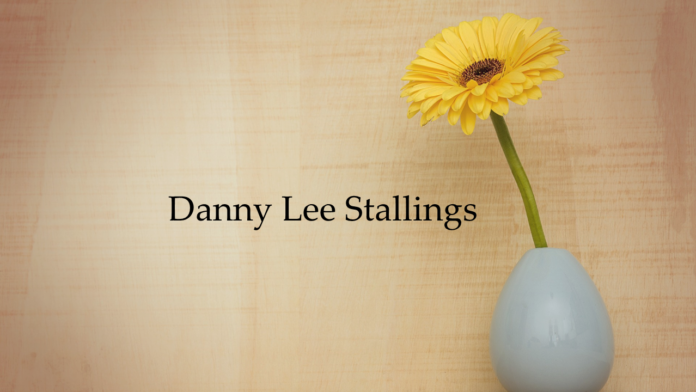 Danny Lee Stallings, age 70, of Addison, Alabama, passed away on Thursday, January 13, 2022.  Danny was born on September 6, 1951 in Cullman, Alabama to Clifton and Sidney Stallings.  He was an educator for over 30 years.  During his time as an educator, he touched many lives and influenced many young people.  He loved his family, wife, girls, sons-in-law and seven grandchildren. He was a caring Christian man.

Visitation will be held on Sunday, January 15, 2022 from 1:00 p.m. – 3:00 p.m. at Mt. Pleasant Church, in Nesmith, Alabama, where the service will begin at 3:00 p.m. Burial will be in the adjoining cemetery. Pastor Mike Turner will officiate and Pastor Bobby Dodd will read the obituary.

Cullman Funeral Home is honored to serve the Stallings family.