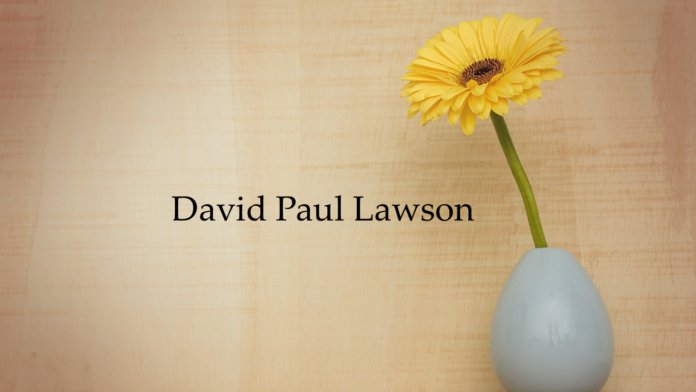 David Paul Lawson was born on January 10, 1957 in Detroit, Michigan and passed away on September 16, 2021 in Huntsville, Alabama and is under the care of Moss Service Funeral Home.

Donations in David Paul Lawson’s memory can be made to Red Cross Blood Drive in his memory.