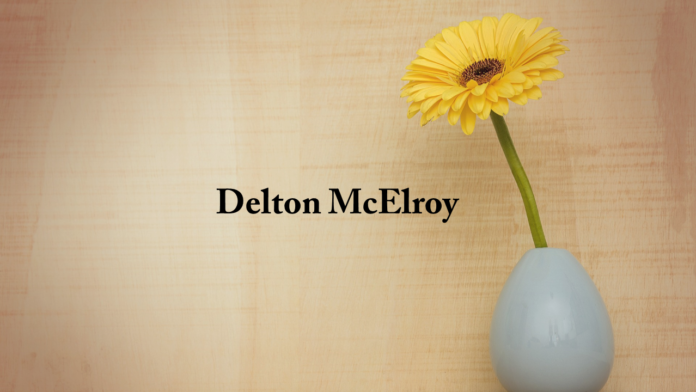 Mr. McElroy served in the United States Army.  He was a deacon and member of Northbrook Baptist Church.

No services are planned at this time.