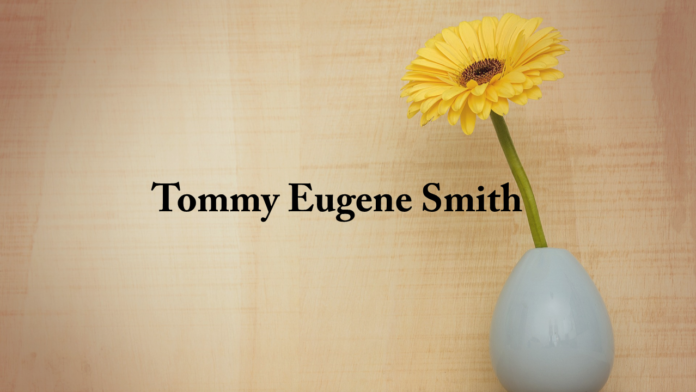 Tommy was a loving husband, father, grandfather and friend. He worked as a foreman at Wayne’s Acoustical and Drywall in Huntsville for 28 years. He was well-known in the Fairview community for coaching football, basketball and baseball teams for many years. As a coach his team played in two Little League World Series, was once voted Coach of the Year in Cullman County, won numerous county championships and won the American Legion State Championship. He loved spending time on and off the fields with his sons and grandsons.

The Celebration of Life Funeral Service will be at Moss Service Funeral Home Saturday, Feb. 15, 2020 at 1 p.m. Burial will follow at Simcoe Baptist Cemetery. The family will receive friends Friday, Feb. 14, 2020 from 5-7 p.m. at the funeral home.

Since Tommy was a huge Alabama fan, the family requests you wear Alabama clothing to his service.

Condolences and special memories may be shared with the family at mossservicefh.com.