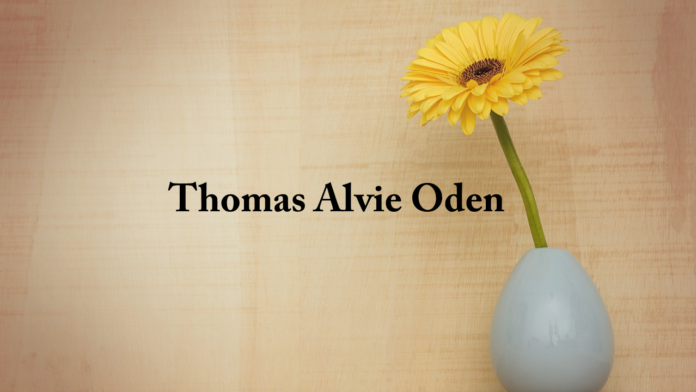 Thomas was a loving husband, father and grandfather. He was a veteran of the United States Air Force. After retiring as a machinist at Americold, he drove the CARTS bus and the church bus. He was a dedicated member of Northbrook Church. He was a huge Cullman Bearcats football fan. He never missed a game until his grandchildren became active at Vinemont.

He is preceded in death by his parents Lonnie and Obera Perkins Oden; sister Betty Weaver; and brother Ray Oden.

The Celebration of Life Memorial Service for Thomas Oden will be Saturday, Feb. 22, 2020 at 10 a.m. at Moss Service Funeral Home.

In lieu of flowers, donations may be made to the American Cancer Society.

Condolences and special memories may be shared with the family at www.mossservicefh.com.