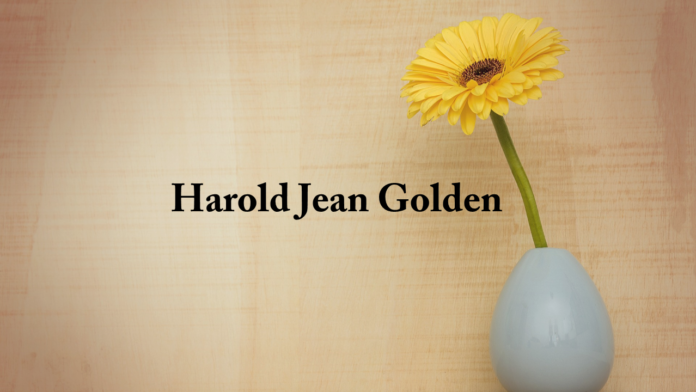 Mr. Golden was a hard worker. He provided for his family as a roofer for many years. He and his wife, Bonnie, were blessed with four children. They are also the proud grandparents of six grandchildren. Harold loved his family and it is apparent that they also adored him. He will be greatly missed.

Harold is preceded in death by his parents Howard Elbert and Lovie Harris Golden and sisters Jill Freeman and Paula Jones.

Funeral services for Harold are at 2 p.m. Friday, Jan. 24, 2020 in the Holly Pond Funeral Home Chapel, Pastor Mahlon officiating. Friends may visit with the family two hours prior to services, from noon until services begin.