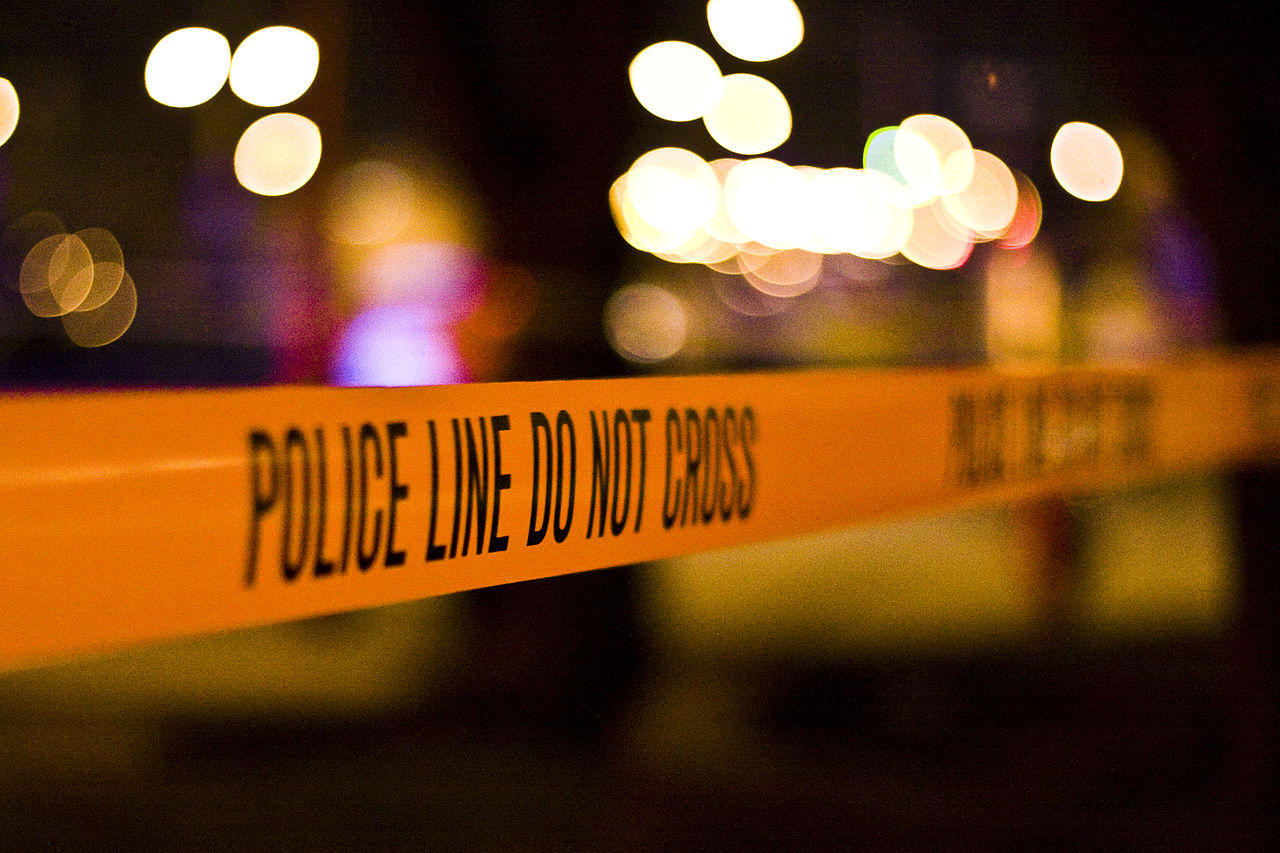 CULLMAN, Ala. – A Christmas morning burglary of the Wal-Mart store at 626 Olive St. SW in Cullman resulted in the loss of $46,000 worth of merchandise and $2,000 in property damage, according to the Cullman Police Department. The merchandise included electronics, jewelry and cigarettes.

“They were in there for approximately two hours,” he said. “They stole thousands of dollars’ worth of property, in the tens of thousands.”

Monday, Clark said, “The suspects came back for a second time three hours after they left.”

The store is normally open 24 hours per day, seven days per week, but it was closed for Christmas during the time of the crime. There were no security guards inside the store or alarms, said Clark, but there is surveillance video. He said the perpetrators were fully masked.

Clark has confirmed a CPD officer was on duty in a patrol vehicle in the parking lot at the time of both burglaries. He said Wal-Mart hired officers to provide security while the store was closed for the holiday. He said the officers worked shifts, and the same officer was working during both break-ins.

“The suspects were able to get in there undetected through the rear of the building and were not detected by the officer on the scene.” he said.

“We assume they were parked off-site in close proximity, but on the cameras, you couldn’t see their vehicles, there’s all those trees right there (behind the building),” he said. “They parked somewhere, but they went in on foot.”

No further details are available at this time.