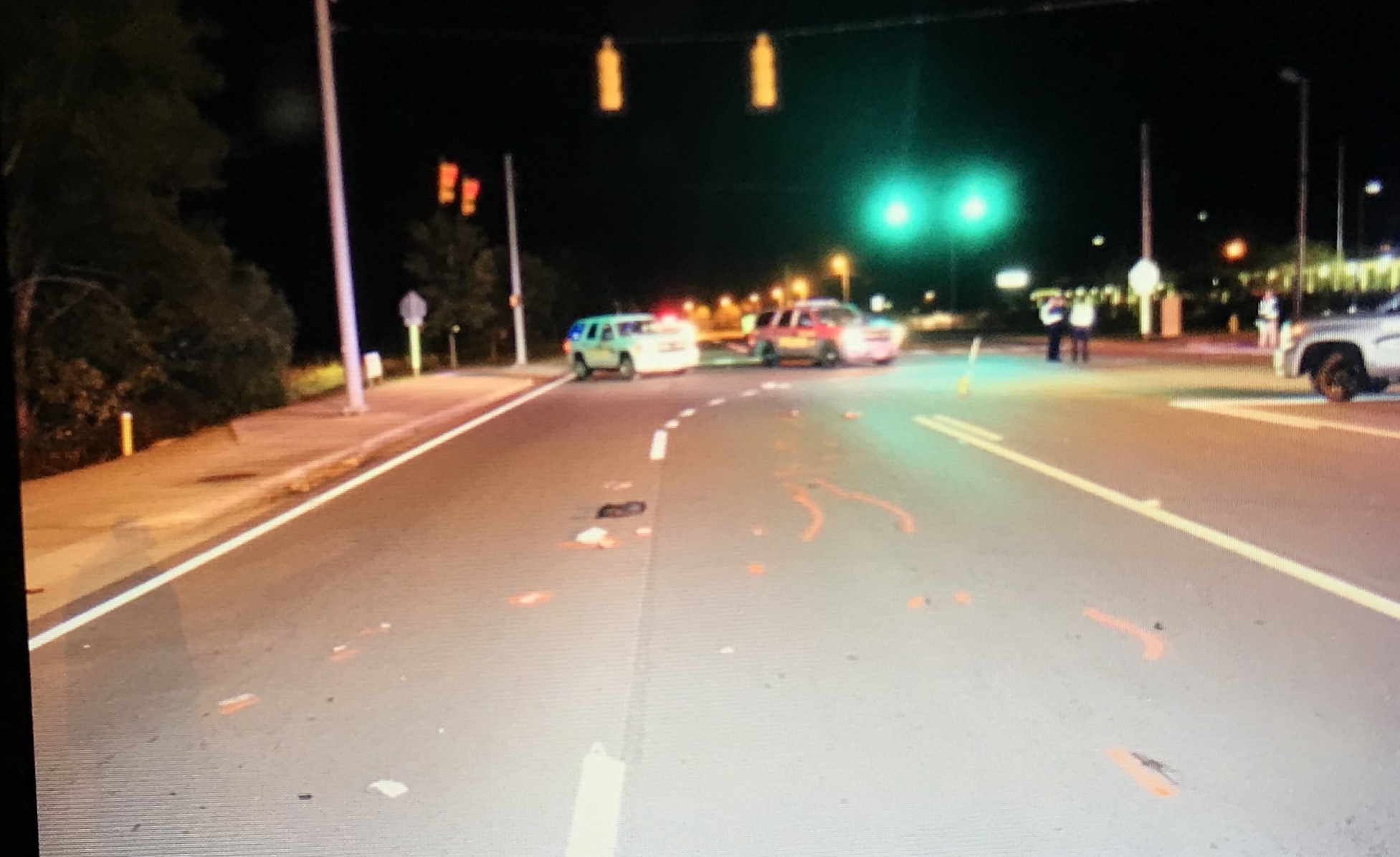 CULLMAN – An elderly pedestrian using a walker was struck and killed by a truck hauling a trailer on U.S. Highway 278 West, just east of West Elementary School shortly after 7 p.m. Thursday. Cullman County Coroner Jeremy L. Kilpatrick said the woman, Janis Simmons, 74, of Cullman was pronounced dead at the scene.

Duncan said the victim was attempting to cross the roadway when she was struck. The vehicle that hit her was a Chevrolet Duramax 2500 hauling a 10-foot enclosed trailer, which was traveling east on Hwy. 278.

The driver of the truck was not injured, said Duncan.

This is the second time this month a pedestrian has been hit on this stretch of roadway. Two weeks ago, on Oct. 4, a man was struck by an 18-wheeler near Johnny's Bar-B-Q. He was injured, but survived.