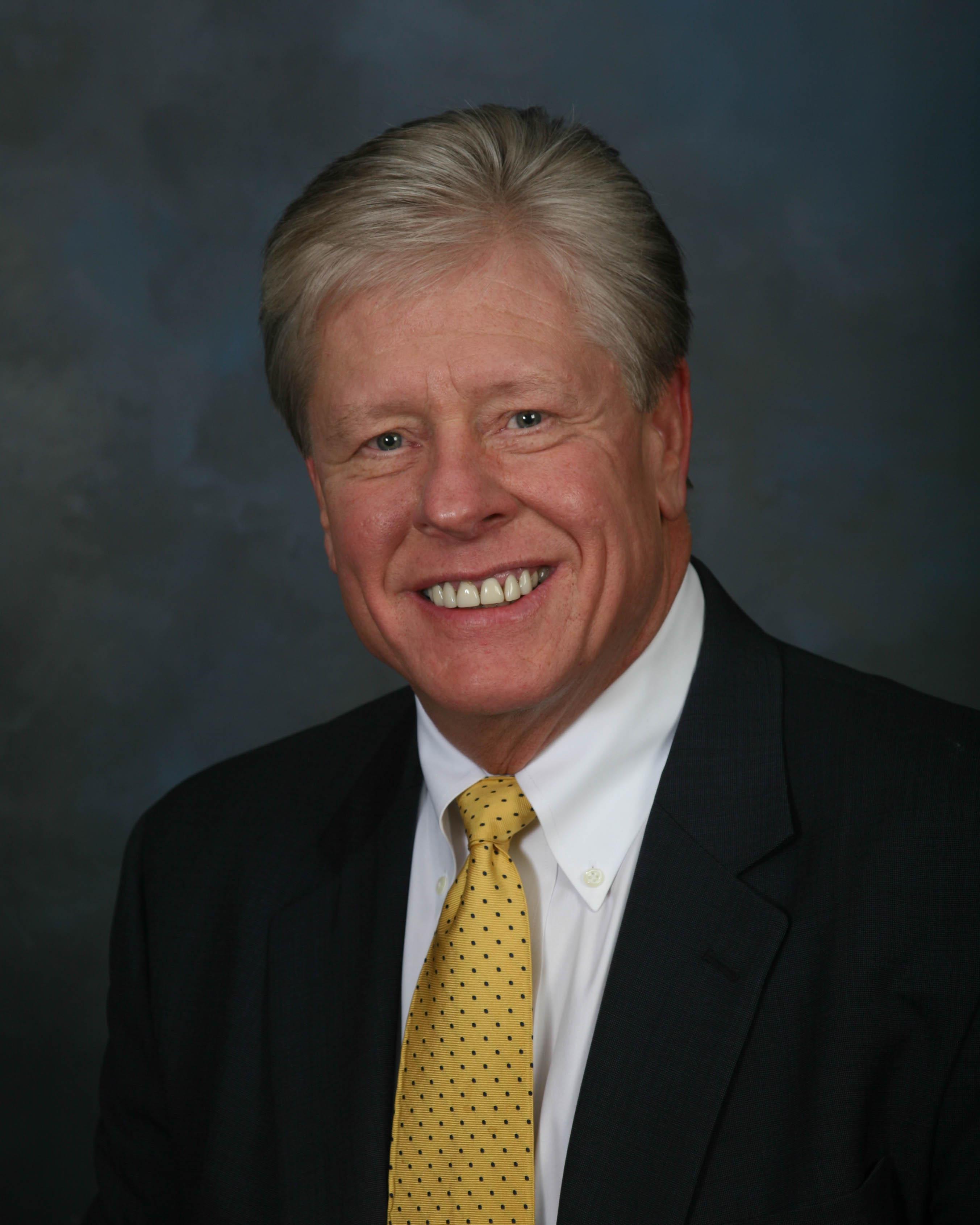 Windham will see patients at the center, which offers leading-edge treatments including hyperbaric oxygen therapy, negative pressure therapies and bioengineered tissues among other advanced modalities to optimize the body's innate ability to heal. He also practices at Surgical Arts, P.C. and is on the medical staff at Cullman Regional.

At the Cullman Regional Wound Healing Center, a member of the Healogic network, Windham will collaborate with a network of academic medical centers, hospitals and thousands of professionals committed to advancing wound healing by creating, sharing and activating wound prevention and care expertise.

Windham is a board-certified surgeon and has been in practice in Cullman since 1982.  He completed his undergraduate studies with high honors at Auburn University where he was also a member of the Alpha Epsilon Delta premedical honor society. He earned his medical degree from the University of Alabama in Birmingham with an interest in surgery. His surgical training was obtained at Carraway Methodist Medical Center in Birmingham where he completed his residency and served as chief surgical resident. He is an active member of the Alabama State Medical Association, the Southern Medical Association and the Cullman County Medical Society.

“Cullman Regional Wound Healing Center has been creating exceptional outcomes for patients in our community since it began in 2012,” Windham said. “I am excited to join several of my practice partners as a part of the physician team and continue that success.”

Chronic wounds affect more than eight million people in the U.S. and the number is rising, fueled by an aging population and increasing rates of diseases and conditions such as diabetes, obesity and the late effects of radiation therapy.

For more information about the Wound Healing Center or services provided by Cullman Regional, visit CullmanRegional.com or call 256-737-2980.

Hanceville: Come to the parade, stay to shop!