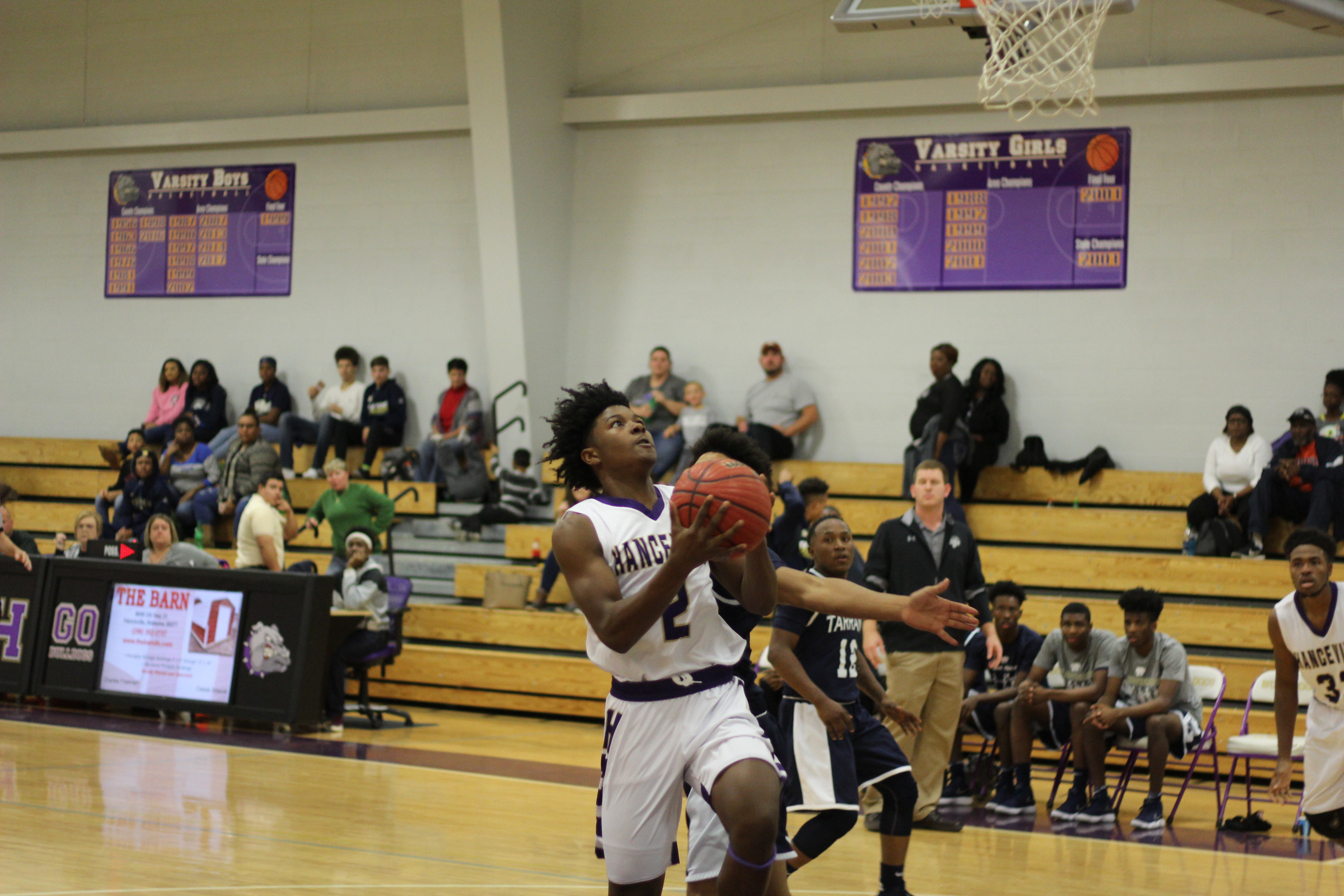 HANCEVILLE – Day two of the Hanceville Thanksgiving Tournament kicked off with the Cold Spring Eagles taking on the Curry Yellow Jackets.

The Yellow Jackets started the game out on a 7-0 run before the Eagles put some points on the board. At the end of the first, it was Yellow Jackets 15, Eagles 5.

The Yellow Jackets defense was too much for the Eagles in the second, as the Curry went on another 7-0 run. At the half, the Yellow Jackets were up 29-11. Curry dominated the third, ending the period 41-19.

The Eagles tried to put together a comeback together in the fourth, outscoring the Yellow Jackets 17-8, but the deficit was too much.

The last game of the night pitted the Hanceville Bulldogs against the Tarrant Wildcats.

The teams started out slow in the first, with the Bulldogs leading 14-11 at the end of the period.

The second got hot, with the offenses scoring a combined 33. The Bulldogs took a six-point lead, 32-26, to the half.

Out of the break, the Bulldogs hit the floor and picked up where they left, scoring 20 to extend their lead over the Wildcats to 52-40.

The last period was full-throttle action, and the Bulldogs came away with the 72-53 win.

Scores from other games