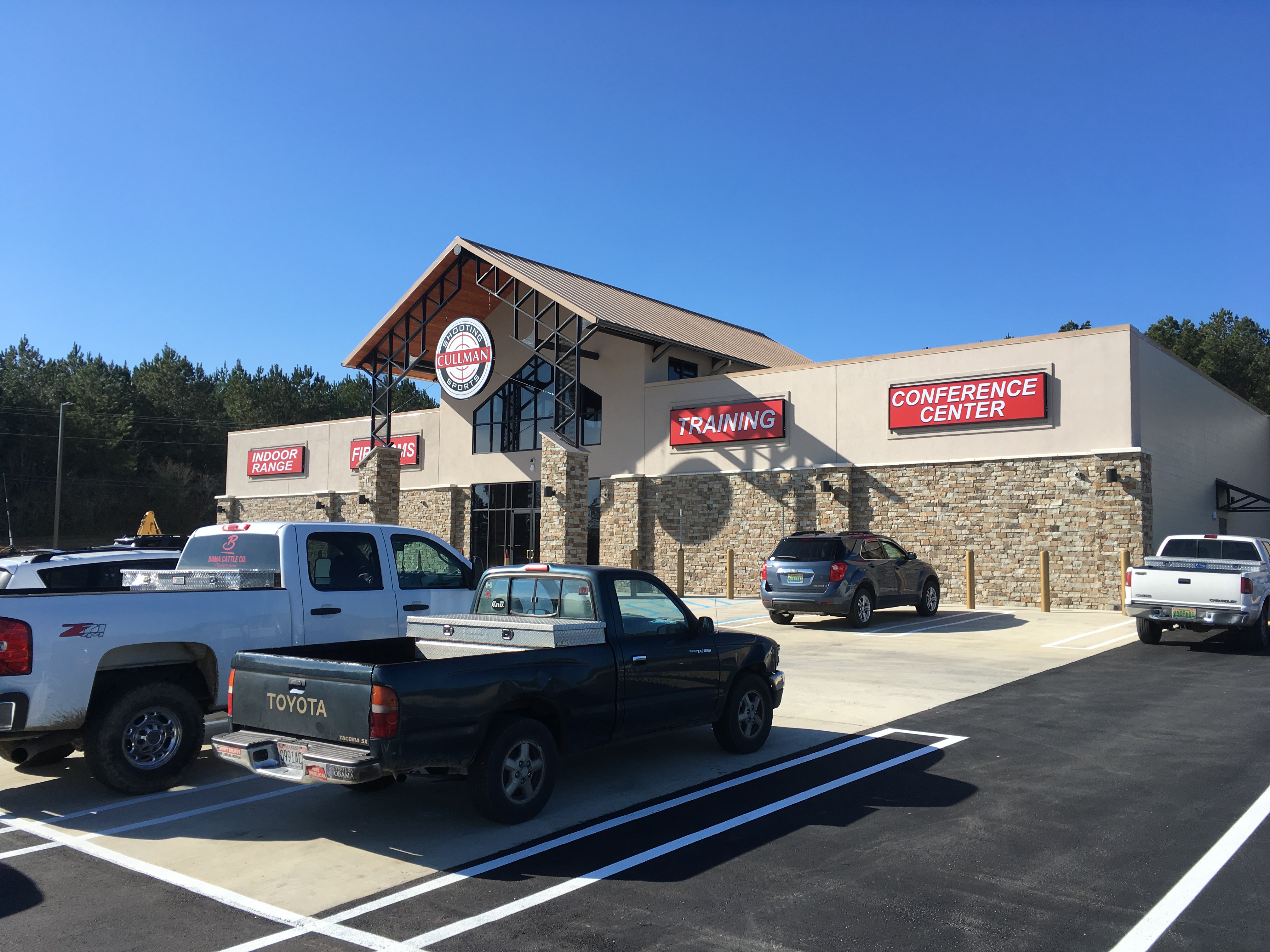 Facility Manager Doug Long shared, “Soft opening day has been fantastic!  A hiccup here and there, but everybody seems to be extremely pleased with the facility.  It’s absolutely world-class.  A lot of people have come in and said, ‘Hey, did you oversell it?’  And after shooting on it, ‘No, you did not!’  There’s really nothing like this outside of a major city anywhere.  This is really one of the top ranges in the U.S.”

The pistol and rifle ranges were open and staffed by trained range safety officers, and members tried out the computerized shooting programs in the simulator rooms.  Shooters watched range safety videos before heading to the range, and enjoyed free breakfast in the lounge, while a limited merchandise inventory was on display in the showroom for members to browse.

CSS has started with roughly 200 founding memberships, many of which include couples or entire families.  Because of that, the exact number of shooters who have taken advantage of Founding Member status is substantially higher.  In addition to the sneak peek, founding members received locked-in lifetime membership renewal rates for their willingness to take a sight-unseen chance on the new business, as well as opportunities to come out this week on Wednesday, and Friday through Sunday.

Said Long, “This is really just kind of a ‘thank you’ to the people who believed in us early, and believed before they saw.  It’s been very well-received, especially for something no one’s been inside, yet.  It’s quite astounding.  Now, when they do come inside, I think they’ll really be impressed.  I can’t wait for the whole town, the whole area, to see it!”

The official grand opening to the public will take place Friday, Dec. 1.  For more information, visit www.cssrange.com or www.facebook.com/CSSRANGE.