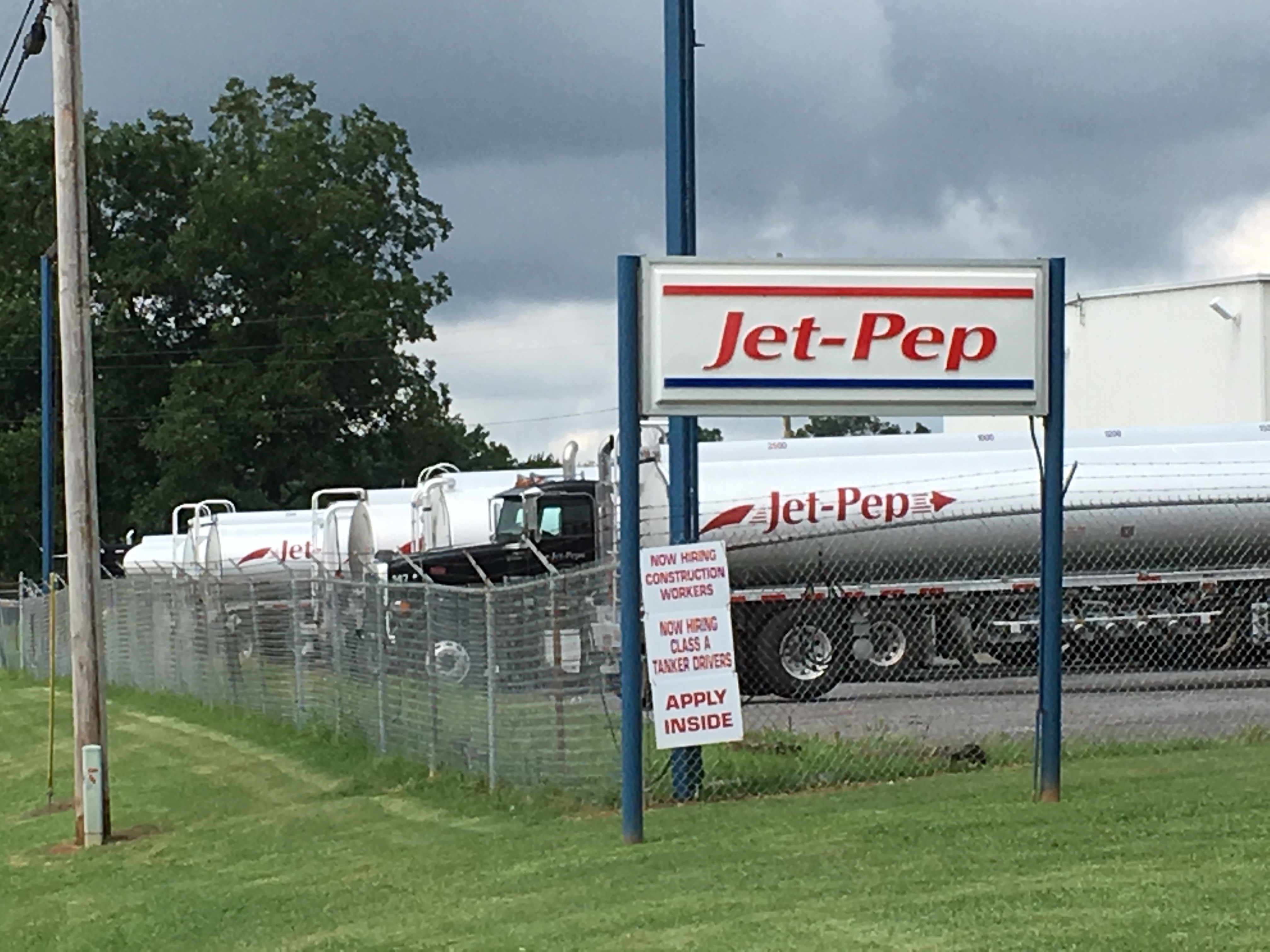 HOLLY POND – On Monday, Aug. 7, CrossAmerica Partners LP President and CEO Jeremy Bergeron announced an agreement to acquire substantial assets of Jet Pep, a privately-held fuel distribution/convenience store company based at 9481 Highway 278 E in Holly Pond.  Jet Pep employs approximately 75 people, not including dealers who lease retail locations, and their staffs.  The company is estimated to generate more than $361 million per year in revenue.

CrossAmerica is based in Allentown, Pennsylvania, but is a wholly-owned subsidiary of Alimentation Couche-Tard (also known as just Couche-Tard), whose headquarters is located in Laval, a suburb township of Montreal, Canada.  Couche-Tard is the parent corporation of numerous fuel distribution and convenience store companies in the U.S., Canada, and Europe; for Alabamians, Circle K Stores would likely be the best known of those.

In CrossAmerica’s press release, the company described itself as “a leading wholesale distributor of motor fuels and owner and lessor of real estate used in the retail distribution of motor fuels. Its general partner, CrossAmerica GP LLC, is a wholly owned subsidiary of Alimentation Couche-Tard Inc.  Formed in 2012, CrossAmerica Partners LP is a distributor of branded and unbranded petroleum for motor vehicles in the United States and distributes fuel to approximately 1,200 locations and owns or leases approximately 900 sites. With a geographic footprint covering 29 states, the Partnership has well-established relationships with several major oil brands, including ExxonMobil, BP, Shell, Chevron, Sunoco, Valero, Gulf, Citgo, Marathon and Phillips 66. CrossAmerica Partners ranks as one of ExxonMobil's largest distributors by fuel volume in the United States and in the top 10 for additional brands.”

The press release described Couche-Tard as “the leader in the Canadian convenience store industry. In the United States, it is the largest independent convenience store operator in terms of the number of company-operated stores (corporate stores). In Europe, Couche-Tard is a leader in convenience store and road transportation fuel retail in the Scandinavian countries (Norway, Sweden and Denmark), in the Baltic countries (Estonia, Latvia and Lithuania), and in Ireland and also has an important presence in Poland.”

Additionally, fellow Couche-Tard subsidiary Circle K Stores has agreed to purchase 18 additional Jet Pep stores, along with a fuel terminal and trucking equipment.  The amount of that purchase has not been disclosed.

Bergeron stated, “We are excited to acquire the assets of one of the largest fuel supply networks in Alabama.  This acquisition expands our presence in the South, and demonstrates our ability to execute on strategic M&A (merger and acquisition) opportunities with our new general partner sponsor (Couche-Tard).”

The Tribune reached out to Jet Pep executives, who refused to comment on the sale.  A representative said simply that the company would issue no statement. "This is a privately-held company.  There will be no statement from here," said the representative, who would not identify himself.