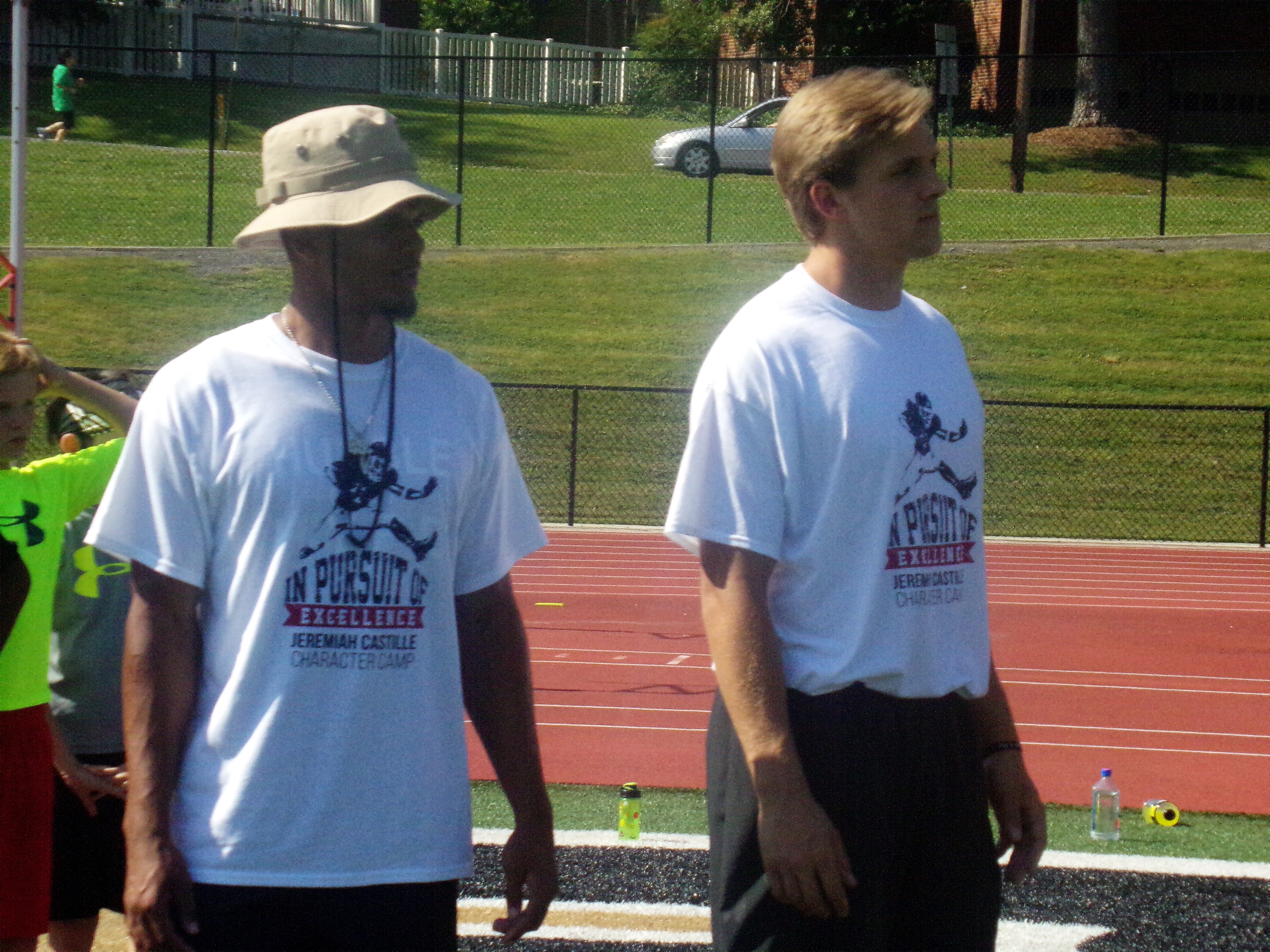 Alabama defensive back Minkah Fitzpatrick (left) and TE Miller Forristall were in Cullman as part of the Jeremiah Castille Character Camp in June. Fitzpatrick is one of three players who will join Nick Saban on Wednesday’s media day. / Johnny Thornton

HOOVER – When SEC Football Media Days roll around, it’s a sign that another season of college football is quickly approaching. Media Days kick off this Monday.

With the SEC heralded as one of the premiere leagues in the nation, SEC Media Days are not just for the 14 schools that compete in the conference. They bring in writers, reporters and sportscasters from across the country and consistent viewing on the SEC Network.

The Tribune will also cover the event, which will take place July 10-13 in the Wynfrey Hotel in Hoover.

In the past, the event has been held in later July and early August. This time it takes place approximately three weeks before most teams return from summer vacation and begin preparing for the 2017 campaign.

Media Days include all of the SEC head coaches, plus three student athletes from each program, who give the media the latest on what lies ahead in what is expected to be another entertaining year of SEC football.

The Tribune will provide daily reports from each school, plus pre-season predictions. Stay tuned for our coverage of 2017 SEC Football Media Days, beginning Monday.