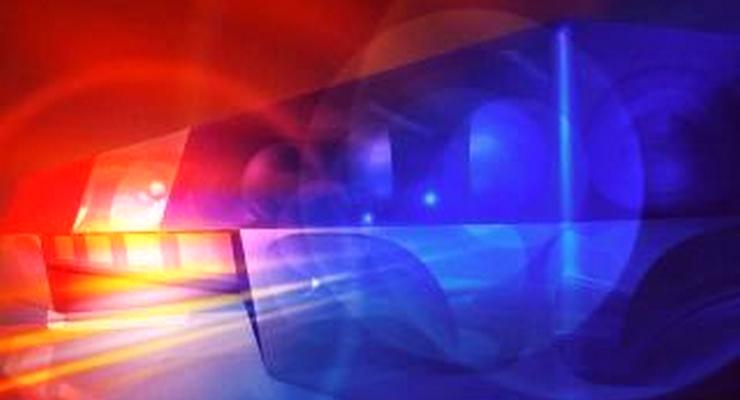 Update 5:02 p.m. ALEA is reporting that a second person has died. Two confirmed fatalities. The wreck happened on the Holly Pond side of Duck River Bridge, at the top of the hill in the curve.

CULLMAN COUNTY – A three-vehicle wreck on U.S. Highway 278 East, just east of the Duck River Bridge, has claimed at least one life. Multiple injuries have also been reported, with at least three AirEvac Lifeteam helicopters on the scene.

The roadway is closed in both directions until further notice.