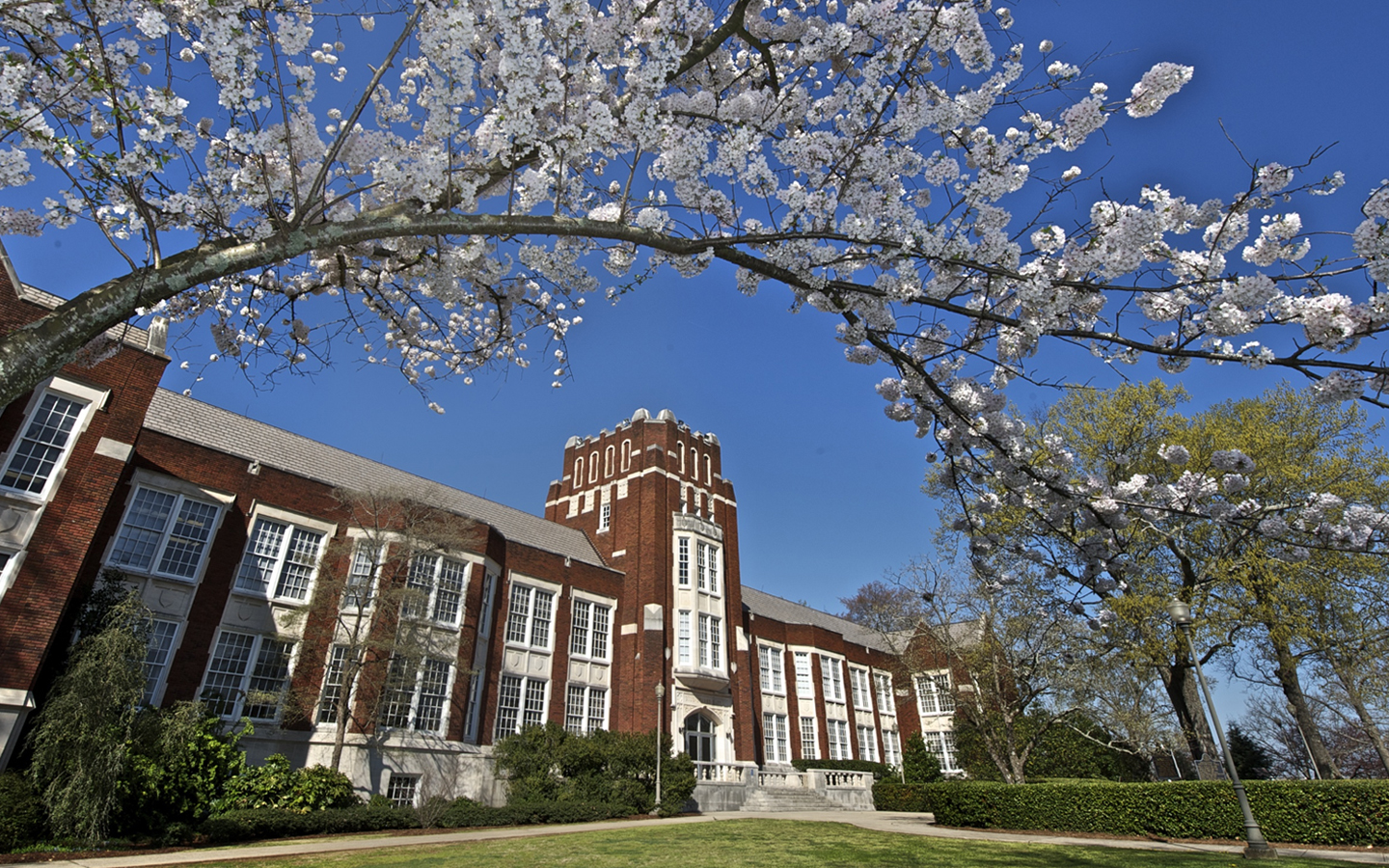 JACKSONVILLE – Several students from the Cullman area made the President's or Dean's List at Jacksonville State University in spring 2017, including the following:

To be named to the President's List, a student must earn a perfect 4.0 GPA while attending full-time. Full-time students earning a GPA of 3.5-3.99 are named to the Deans' List of their respective schools.

About Jacksonville State University: Founded in 1883 as a state teachers college, Jacksonville State University has grown from humble beginnings into the Alabama regional university with the highest percentage of accredited programs. Located in the Appalachian foothills midway between Birmingham and Atlanta, JSU offers more than 150 courses of study, including over 40 online programs, at the undergraduate and graduate level. To learn more, visit www.jsu.edu, call 1-800-231-JAX1 or email jaxfacts@jsu.edu.