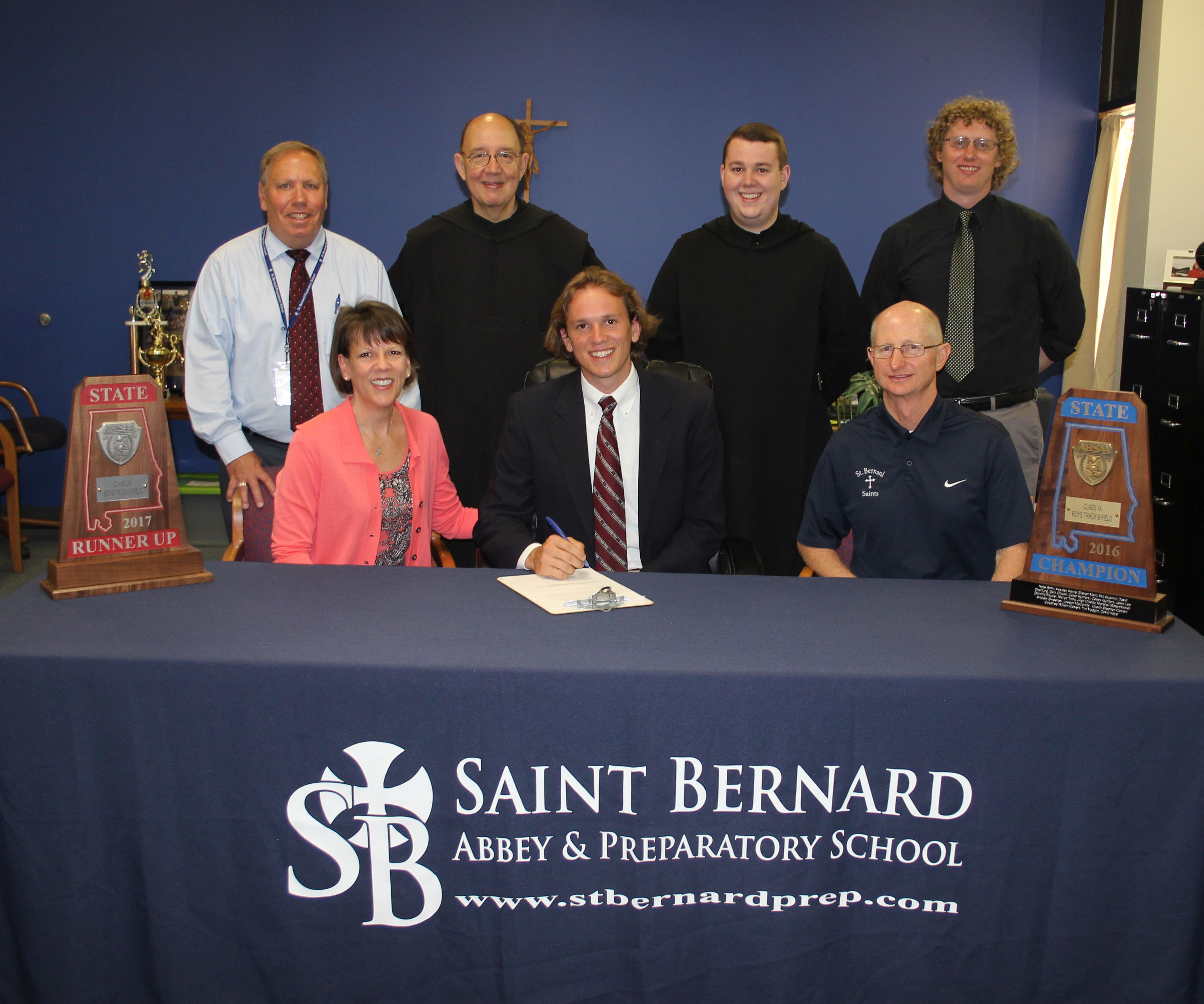 The CRESCANT Scholarship is given every four years and is highly competitive, based on a student’s resume, including athletic accomplishments. Valued at $123,176, this scholarship covers tuition, room and board, books and a $4,000 allowance to study abroad.

Paulter is the son of Bill and Betsy Pautler, of Birmingham.