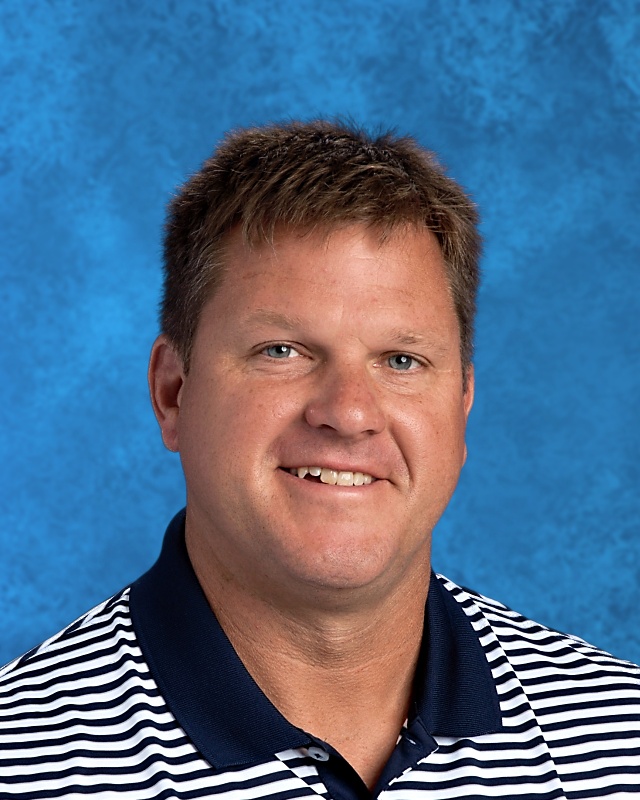 WEST POINT – A West Point High School coach and teacher was placed on paid administrative leave late last week following what school officials said at the time were "rumors" of alleged inappropriate conduct with a student.

The Tribune is not releasing the name of the student who is allegedly involved as she is a minor and this is an ongoing investigation.

More details will be released as they are made available by the Cullman County Board of Education.