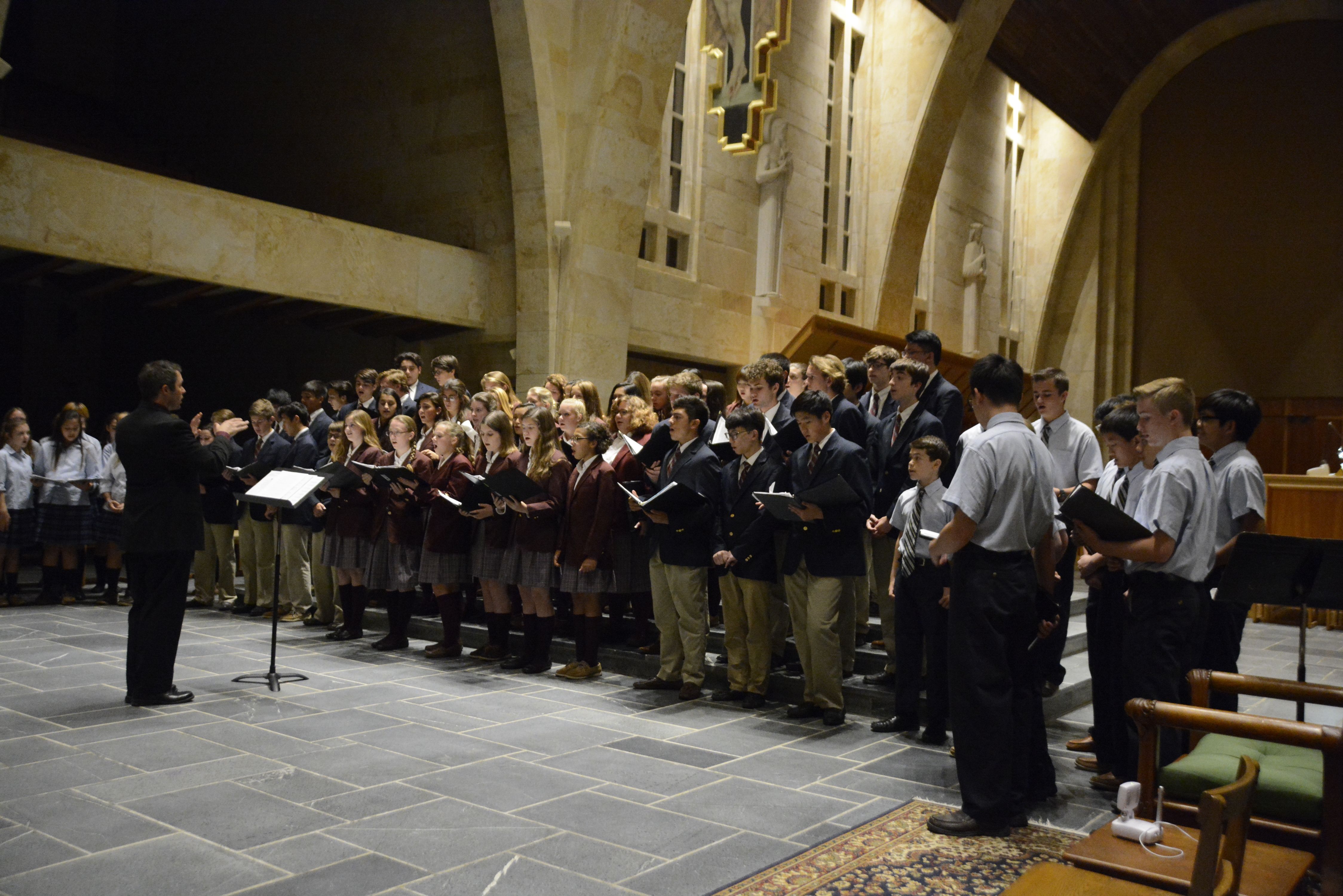 CULLMAN – For the second year, Saint Bernard Prep School will host auditions for the Alabama Vocal Association (AVA).  Choral students from 35 different public, private and home schools around north Alabama are auditioning for the Alabama All-State Choir on Nov. 7-8.

In order for students to participate in AVA festivals, they must be enrolled in a school choir in the state of Alabama and their choral director must be a member of the National Association for Music Educators (NAfME) and the AVA.

To qualify for auditions, students choose to audition for ONE of the following choirs:

Saint Bernard Prep in Cullman is hosting the largest group of students from the six sites in Alabama where auditions are being held.

Saint Bernard Prep’s Director of Fine Arts, Joshua Agnew, says these students choose a choir to audition for and prepared the music that will be performed at the festival.

“They are expected to sing segments of the music individually to demonstrate their abilities. The judges then score the student using a detailed rubric. The top scores will make the choir in each section. “

Alison Gongre was Saint Bernard’s first All-State Choir member for the Middle School choir in 2015.  This year, four middle school students will audition; eight high school students are expected to audition which is an increase from last year.

Annually, All-State Choral Festival is a three-day event that culminates in a professionally recorded concert.  It is an opportunity for students with outstanding ability and initiative to receive public recognition, to sing under the direction of nationally recognized choral directors and to perform choral literature of the highest quality.

Three high school choirs and two middle school choirs will perform at the All-State Festival at Samford University on March 2-4, 2017.