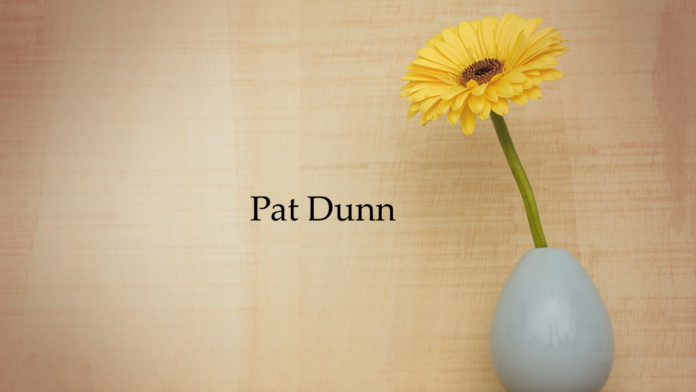 Pat Dunn, 81, of Cullman, passed away peacefully on September 10, 2021, after a three-year battle with dementia. Pat graduated from Andalusia High School in 1958 and married the same year. She moved to Cullman in 1966 and after several years of operating her own dress and wig store, Pat’s Fashions, she began working for the City of Cullman. She found joy in working for the Community Development Agency and later in the Mayor’s Office before retiring in 2010. She was a member of First United Methodist Church of Cullman.


In lieu of flowers, the family requests donations be made to the Dr. Tomesa Smith Scholarship Fund, mailed to Wallace State Community College Future Foundation, Inc (PO Box 568, Hanceville, AL 35077) or made online at www.wsccfuturefoundation.org.