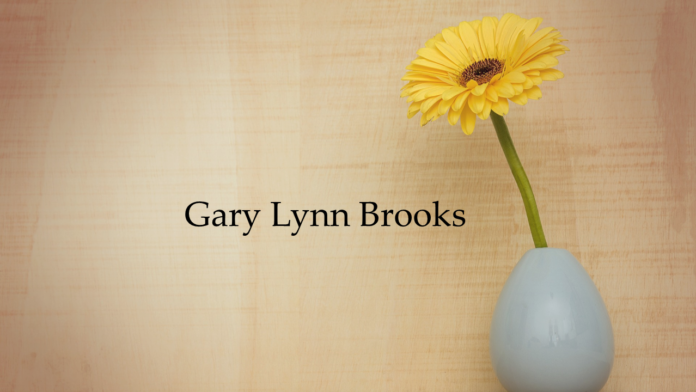 Funeral services for Gary Lynn Brooks of Hanceville will be held at 1 p.m. Thursday, March 18, 2021 at Trinity Lutheran Church in Hanceville. Burial will follow at Garden City Cemetery. Visitation will be 6 p.m. until 9 p.m. Wednesday, March 17, 2021 at Hanceville Funeral Home.

Mr. Brooks was preceded in death by his father, Oren R.T. Brooks; and father-in-law, Jerry Cowart.