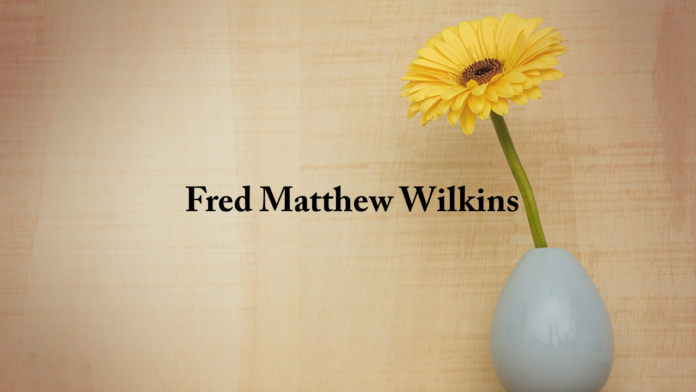 Before entering the workforce in Hollywood, Florida, driving a cement mixer, Fred proudly served his country in the United States Army during World War II. He was a longtime member of Addison Church of God. He taught Sunday school and loved to sing in the choir. Among his hobbies, he loved gardening, listening to gospel music, and enjoyed watching westerns on TV.

Fred was married to the love of his life, Betty, for 70 years at the time of her passing.

There will be no services at this time, but a memorial service will be announced sometime in the spring of next year.

Fred is survived by his son Fred T. Wilkins and his wife Laura and daughter Marcia Shaffer and her husband Jim. He was “Grandpa” to six grandchildren and eight great-grandchildren.

He was preceded in death by his wife Betty Wilkins; parents Henry and Lillie Mae Wilkins; sons Phillip Wilkins and Allen Wilkins; and brothers Otis, Howard and Willard Wilkins.