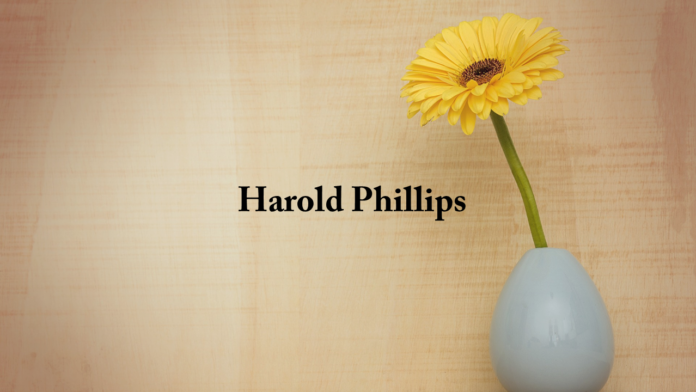 Harold Waymon Phillips passed away Friday, Aug. 7, 2020 at the age of 83. He was a resident of the Folsom Nursing Home in Cullman, AL where he passed away peacefully.

Mr. Phillips was a longtime business owner of Phillips Tire Service in Sylacauga. Prior to owning his own business, he was a drill instructor in the U.S. Marines.

Mr. Phillips was preceded in death by his wife Barbara, their son Vince, his youngest brother Steven Gerald Phillips (formerly of Sylacauga), and his parents Rufus and Lydia Phillips.

Mr. Phillips was a member of Mignon Baptist Church.