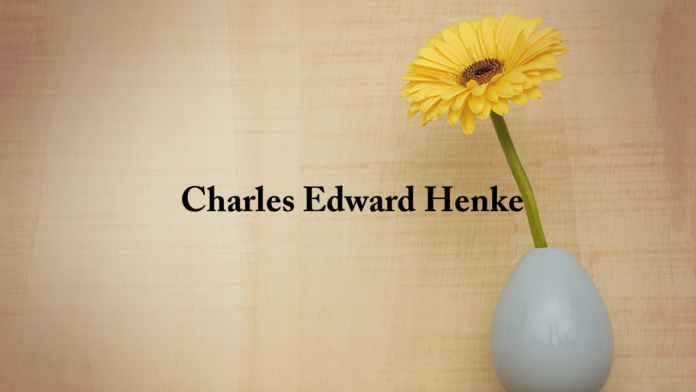 Ed was born in Cullman, AL Oct. 26, 1933 to the late Dewey Benjamin and Mabel Herfurth Henke.

He received his B.S. degree from St. Bernard College in 1957, after serving in the U. S. Army during the Korean Conflict. He received his commission as a 2nd Lieutenant while serving in the Army Reserve. He continued his government service at Redstone Arsenal and Marshall Space Flight Center, achieving the rank of Senior Executive Service IV as the Center’s Director of Procurement. Ed served on the Board of the William Henson Home for Boys, Knoxville; the Board of the Southeastern Synod of the Lutheran Church in Atlanta; and the Board of Alabama Sight, Birmingham. In addition, he was as a member of the Cullman Zoning Board for 31 years and was a member of the Cullman Lions Club for 50 years, serving as a Past District Governor. He was a member of St. John’s Evangelical Church for many years.

In lieu of flowers, donations may be made in memory of Charles Edward Henke to either Christ Lutheran Church or St. John’s Evangelical Church.

Funny Things from Yesterday: I had my hearing tested