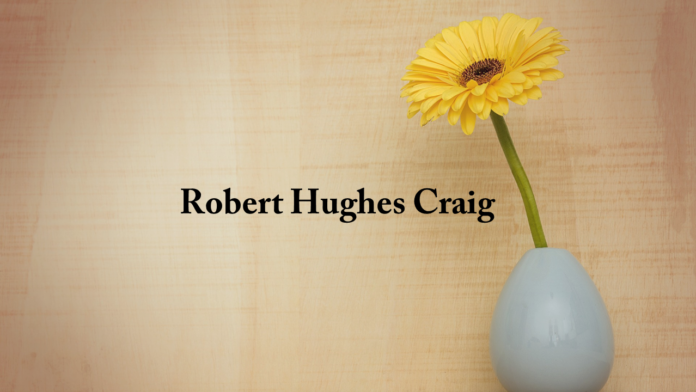 Robert Hughes Craig, 92, of Arley entered into rest Sunday, May 31, 2020 at his home surrounded by his loving family.

Mr. Craig proudly served his country in the United States Marines during World War II. He received his bachelor’s degree in engineering and worked as an engineer until his retirement.

A service will be held in Ohio at a later date.